Here's my encounter in Napoli with the notorious Italian Prime Minister Silvio Berlusconi: A few of the reporters began sprinting toward the nearby Piazza Plebiscito. I could not resist, I joined that galloping herd because I was, after all, a journalist myself. We quickly arrived, and there, surrounded by body guards and plainclothes police in dark glasses, dark suits, blue ties and radio earpieces, was the famous trio. Everyone surged forward to get closer, and aiming my videocam I pushed against the outstretched arms of one of the guards. The politicians, the security guys, and we reporters all were quite comfortable in this noisy melee, for us it was perfectly normal, we were just doing our jobs, nothing to get too excited about. A ritualized dance done every day throughout the world.

Bossi, gray-haired yet youthful looking, wore a green cardigan and an open-necked striped shirt. Berlusconi, in a tailored suit with a dark coat over his shoulders Italian style, was a tanned, very healthy looking man with an engaging smile and a utterly self-confident attitude.

And Alessandra! I got a couple good close-ups of her face and blonde hair falling down to her shoulders. A charismatic, gorgeous woman. Then I took medium shots showing her yellow jacket and dress, and a silver necklace.

The interviews continued as the three made their way slowly out of the piazza. Suddenly a slim, cute young female TV reporter fell to the pavement, and Berlosconi quickly raised his arms and shouted “Aspetta!” And he, the perfect gentleman, smilingly assisted her to her feet. She didn’t miss a beat. She shoved her microphone toward him, and asked a question. Berlosconi laughed and answered at length.

We moved past Gambrini’s Cafe, and finally toward Via Chiaia. Alessandra locked arms with Bossi and they pushed forward with Berlusconi at their side. They moved slowly toward the entrance of a restaurant named Brandi.

In the narrow passageway we all were jammed even closer together, and then who was suddenly was pressed against me as if we were in a New York subway at rush hour? Alessandra! She was no longer with Bossi, who had apparently left. I raised my Nikon above my head, pointed it down at her. She and I made brief eye contact. I pushed against the reporters behind me to make room for her, and she nodded and said grazie. 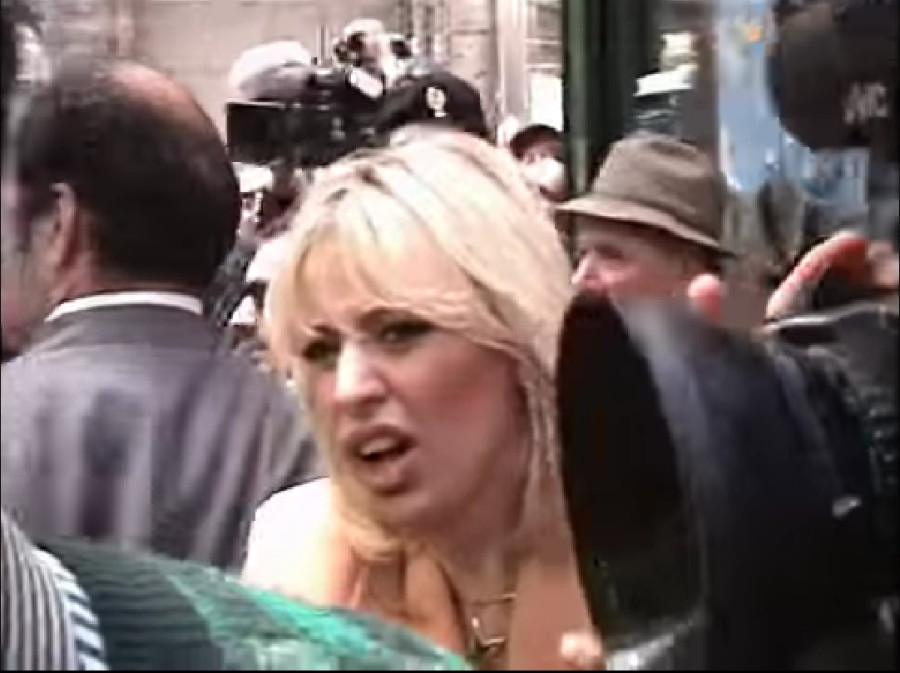 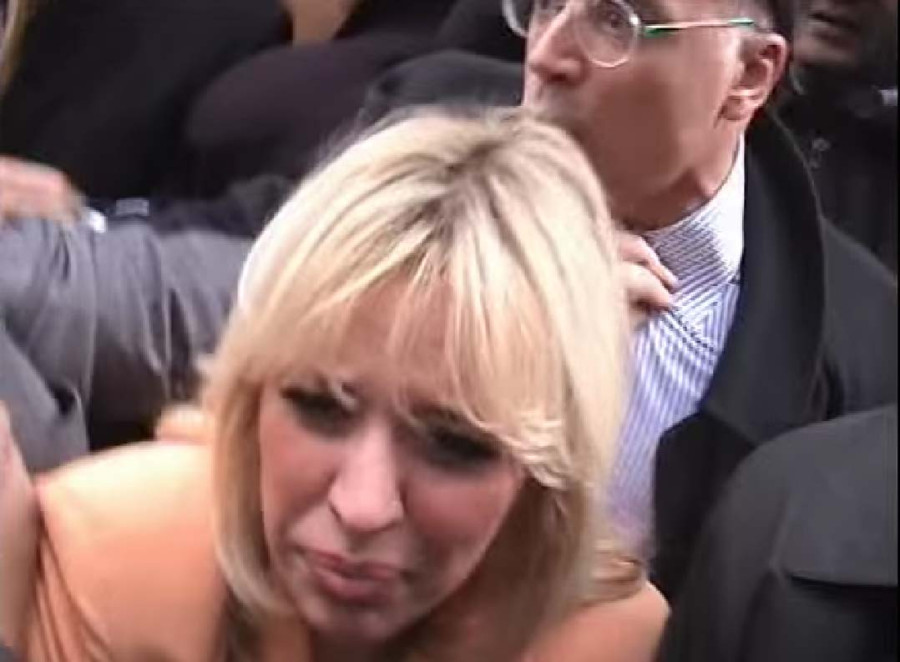 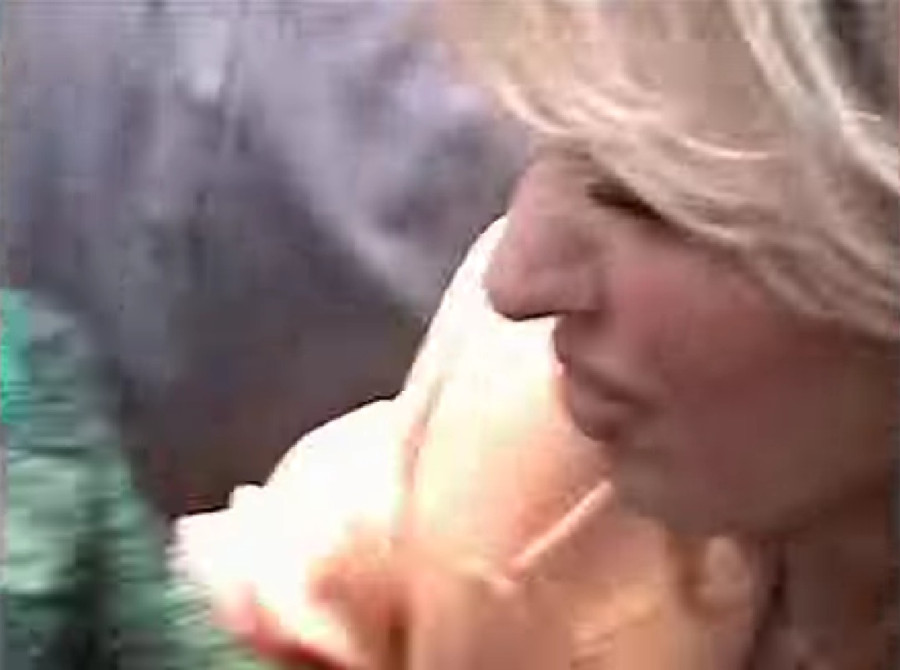 After much more pushing and shouting by everyone, Allesandra finally followed Silvio into the restaurant. Six or seven young uniformed policemen attempted to clear the narrow street, but their commands—halfheartedly given—were ignored by the crowd. A white-haired and black-dressed old woman in a window above looked down at the melee, hand on her cheek, amused.

On the way to Molo Beverello to catch the ferry to Ischia, I thought the whole thing was a bizarre yet lucky coincidence, and I was quite pleased with myself for having taken advantage of it. How often does one find oneself nose-to-nose with the granddaughter of Benito Mussolini?