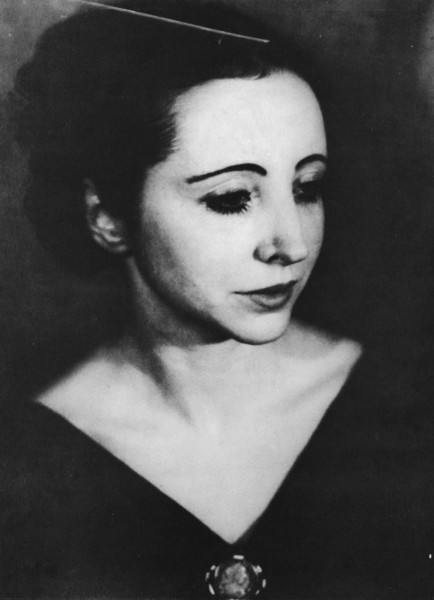 Obviously she writes as she thinks: as a woman, and women do not think like men. Men are chained to logic, sequence, cause and effect. Women are more concerned with the opposite, whatever that might be, and actually I don't care because it seems somehow false, although I admit that's only because I'm not a woman.

I have feminine aspects to my personality, but not enough to embrace that kind of thinking, or that kind of writing.