Elizabeth suggested that instead of being jealous, I might try thinking of her past love affairs as lessons learned about what she wanted and what she didn't want. I saw it otherwise. Nearly every one of those men hurt her deeply, and so she held back from love. She could not fully surrender to it, to me, as I hoped she would. Thus the men in her past not only hurt her, but they hurt me as well.

Like T.S. Eliot, Elizabeth worked in a bank. She produced software documentation for complicated financial programs. About a year into our marriage she couldn't take the suffocating corporate climate anymore and, with my encouragement, became a freelance consultant. She'd sit at the terminal, frowning, cigarette burning in the tray, tapping a rapid staccato. Her fingers were as adroit on a piano, or on the strings of her guitar. But her guitar chord progressions were a bit eccentric. Her brother always complained about her mistakes, as he called them, and tried many times to correct her, but she ignored him. 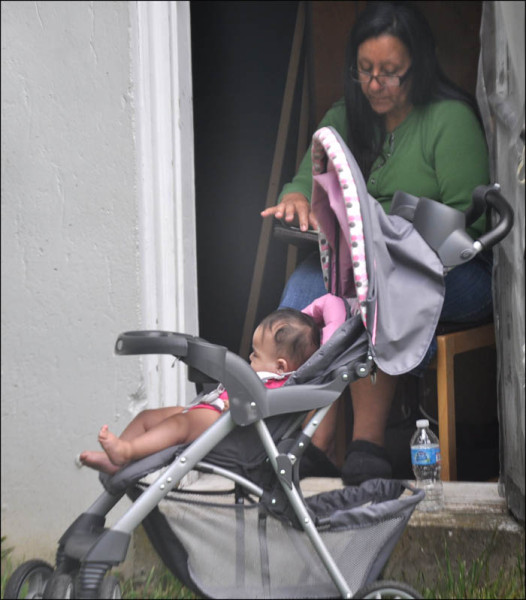 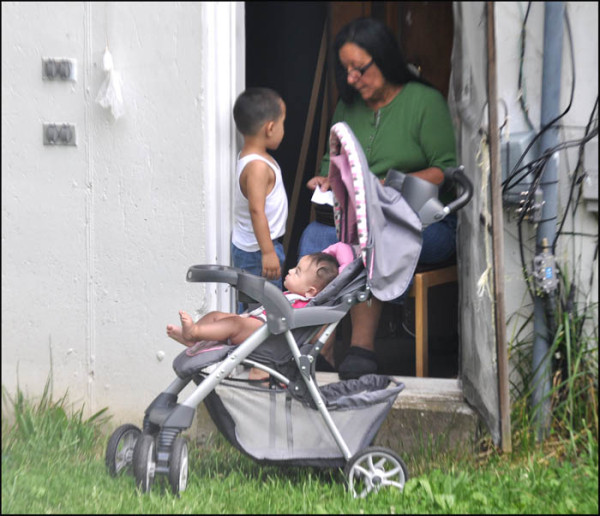