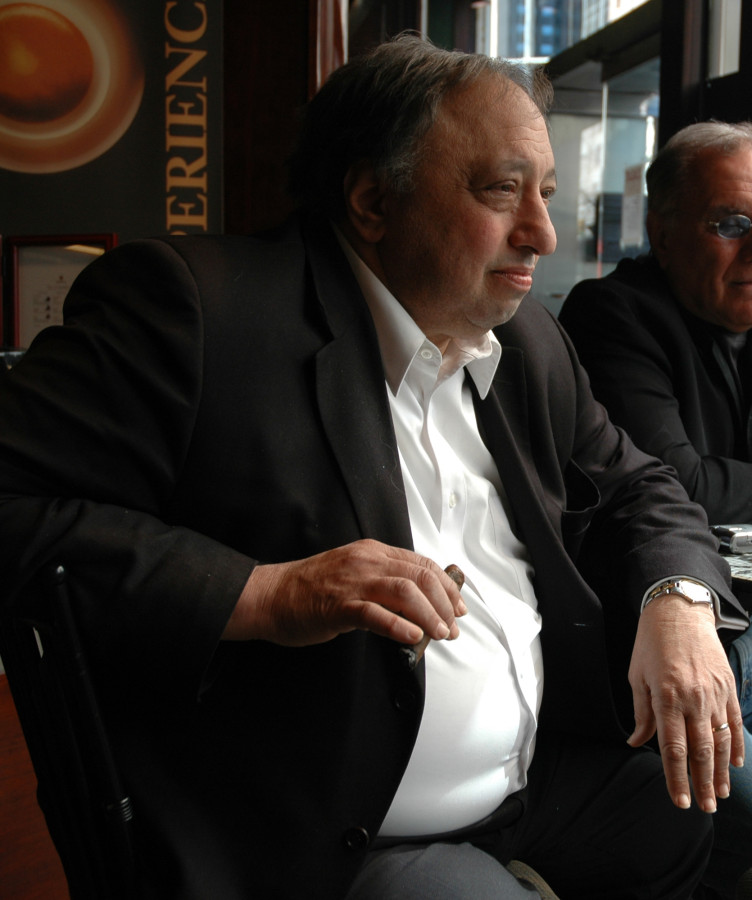 John Catsimatidis is owner, president, chairman, and CEO of Gristedes Foods, the largest grocery chain in Manhattan. He has a net worth of over three billion dollars. A few years ago he was a regular at my favorite cigar smoking lounge, De La Concha, on Sixth Avenue near 57th Street. Now and again he, I, and my friend Tom Johansmeyer, pulled on our cigars, blew blue smoke, and chatted. We privately called him Big John.

A Republican, Catsimatidis runs "The Cats' Rountable" a radio show on AM 970, and a recent guest was Former Vice President Dick Cheney. On the June 7, 2015 program, Cheney said he's tried for a long time to understand what makes President Barack Obama tick but, he finally concluded, "I don't know." Cheney said he was particularly mystified by Obama’s counterterrorism strategy in the Middle East. “I don’t think he really wants to be there,” Cheney said.

I'm a life-long advocate of free speech, but somebody please tell me why anyone--even Big John--thinks war criminal Dick Cheney should be given air time on ANY friggin' subject. 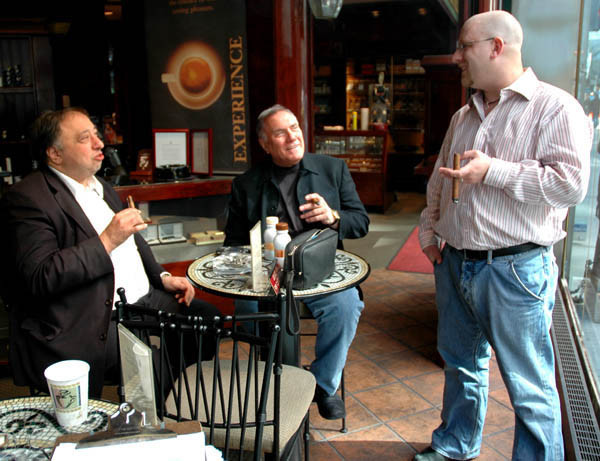 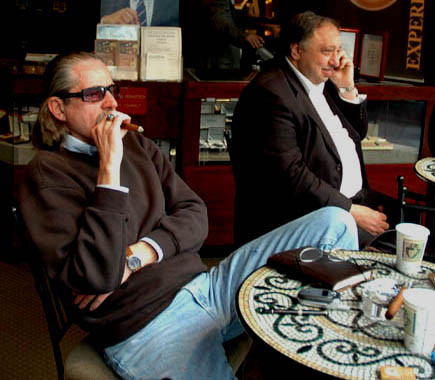 That's me, when my hair was long. 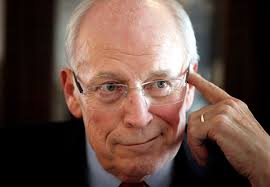