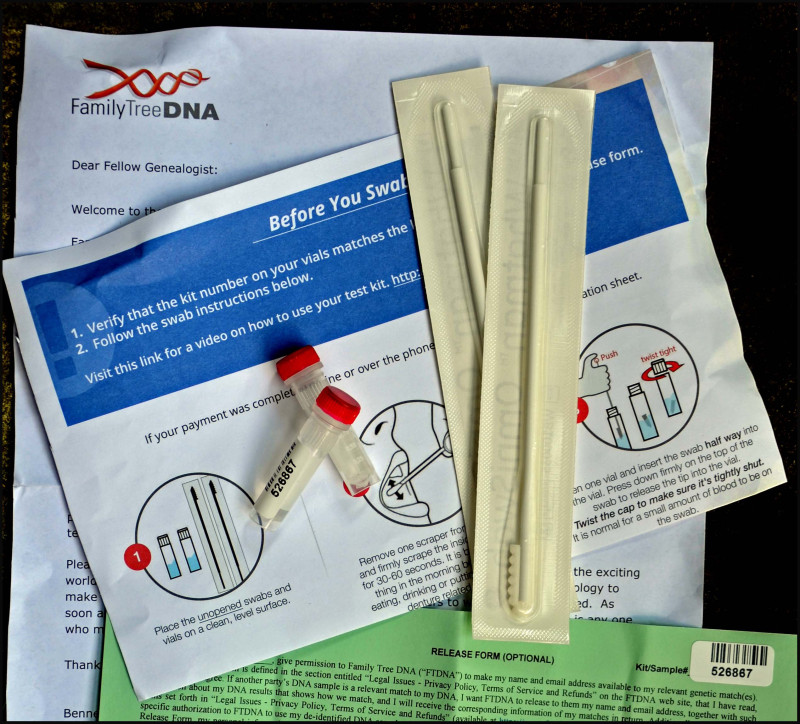 As far as I can tell, I'm one quarter Polish, one quarter German, and one half Irish. My father's father was Polish; my grandmother was German. My mother's ancestors came from Ireland. The story is that during The Hunger, one Jack Joyce was tried and convicted of sheep stealing, and was transported to the penal colony in New South Wales, Australia. After serving his sentence, he got married, fathered a son, who grew up and came to America to work on the railroad.

One of my Polish ancestors had a Royal title and was mayor of Crakow. But in those days nobility titles were cheap and easily obtained.

The DNA test might tell me if any of this is correct.