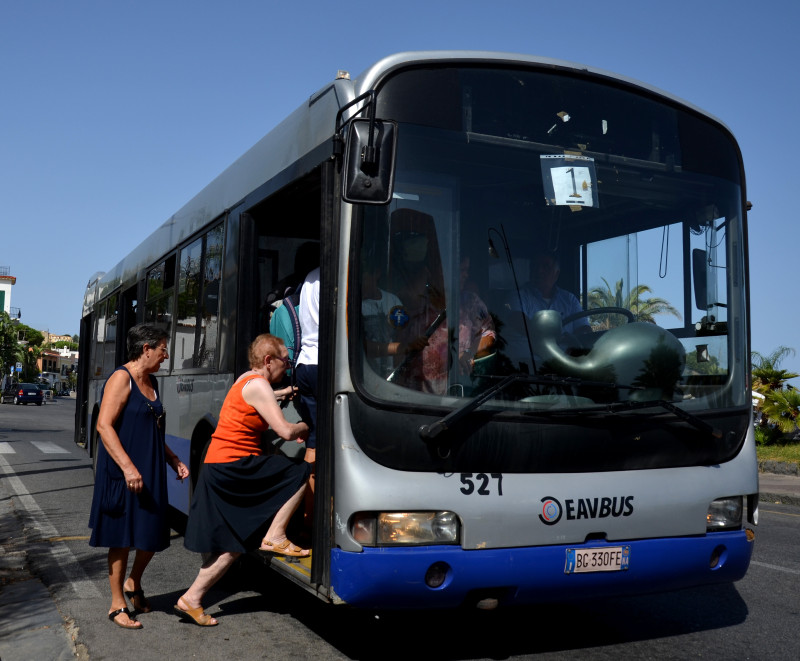 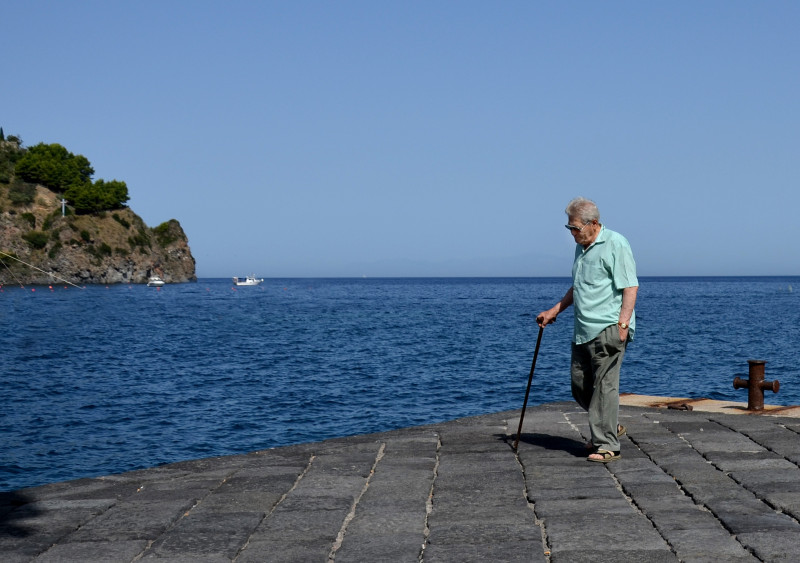 In the dim light of the museum of Villa Arbusto, you can't quite make out the faint scratching of a Greek inscription, made in the seventh century BCE. The cup was found broken in a grave of a teen-aged boy, unearthed in a nearby necropolis. Further information about the cup's origin, or why it was tossed into the boy's grave, is unknown.

But the scratching represents the earliest known example of written alphabetical Ionic Greek. It's a love/sex spell:

"I am the goodly cup of Nestor. Whomsoever shall drink of me, fair-crowned Aphrodite shall Immediately seize."

Seventeen years ago, Maria came into my life and opened the door to her island, and its rich history. How could I not drink deeply? And so willingly become entranced? 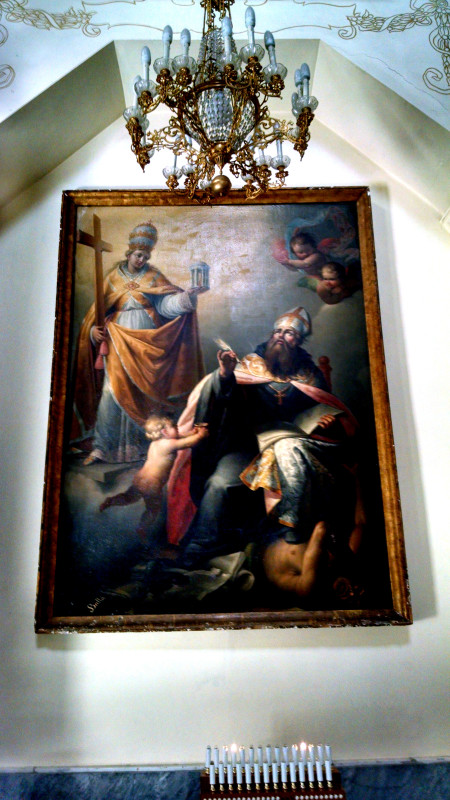