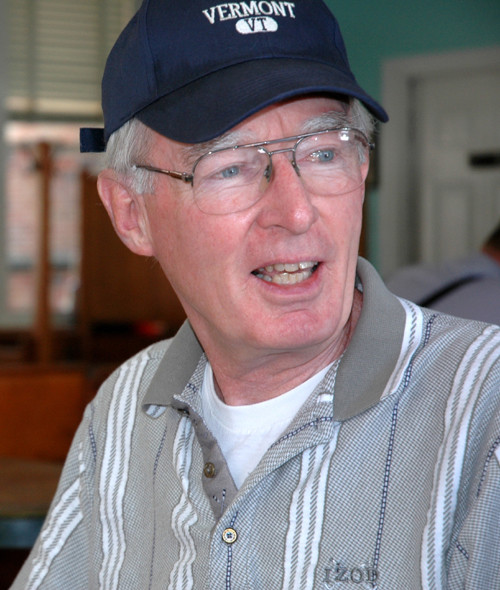 Allan J. Holtz, of Allentown, passed away on February 20, at the age of 72. He was the son of William and Grace (Sewards) Holtz. He would have been married to his loving wife Barbara (Motko) for 44 years this coming April.


Allan graduated from Allentown High School in 1958 and then attended the Eastman School of Music in Rochester, NY. He served with the U.S. Army as a medical photographer, worked for the Morning Call, and then went on to be a photographer for PP&L for 30 years.

He was a musician, playing with The High Society Ragtime Band and The Music Makers as well as many other groups.

Allan was a member of St. Thomas More Catholic Church. 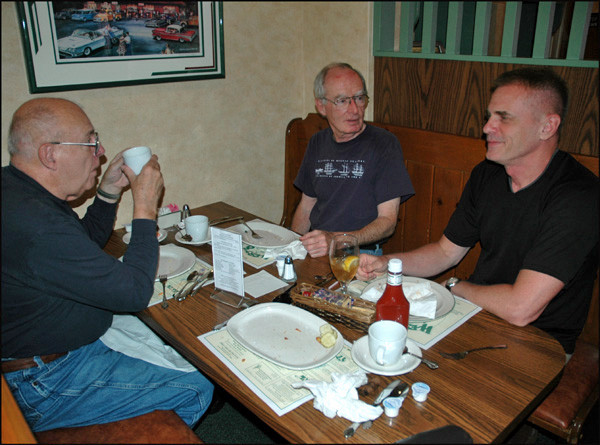 A calling will be held on Tuesday, February 26, from 11 a.m., until a Blessing Service at 12:30 p.m., both will be at Weber Funeral Home, 1619 Hamilton St., Allentown. www.weberfuneralhomes.com.

Contributions: In lieu of flowers, donations may be made to Meals on Wheels of the Lehigh Valley at: www.mealsonwheelslc.org or to The Baum School of Art at: www.baumschool.org/donate.php..

Published in the Allentown PA Morning Call on February 24, 2013

One time, zillions of years ago, Al and I were covering a safety-award luncheon up north of Allentown somewhere. While we were waiting for the PP&L department to arrive for its meal, we were strolling around the building where it was held (some big restaurant).

There was a spinet piano sitting in our line of movement, and, when he walked past it, Al -- almost unconsciously -- let one hand hit the keyboard with one of the most beautiful glissandos that I ever heard, and without pausing in his walk.

Same experience when we went to New York City together one time to shop for used cameras. He saw a music store, and we dropped in. He picked out a soprano saxophone and took it into one of the muted booths the store had for trying out instruments.

Without any preamble, he just launched into a piece that would have made Kenny G. hang his head in shame.

His "basic" instrument was the clarinet, but he also took up the flute as well. (He used to make pilgrimages to Needham, MA, near Boston, to visit a guy named Al, who kept his clarinet and flute in good repair.)

One year, he used to jump into his car after work and drive up to the Poconos, where he took the equivalent of master classes with some hot-shot pianist who lived up there.

I always expected that, the next time I saw him, I'd learn that he was an expert on still some other instrument.

One of the bands I think is mentioned in the obit (High Society something) is Kenny Clauser's group. Kenny is a banjo picker.

Up until a year or so ago, when Al "retired" from playing for money, Kenny frequently called Al when one of his band members couldn't make a gig, and Al would fill in on clarinet, sax or flute as called for.