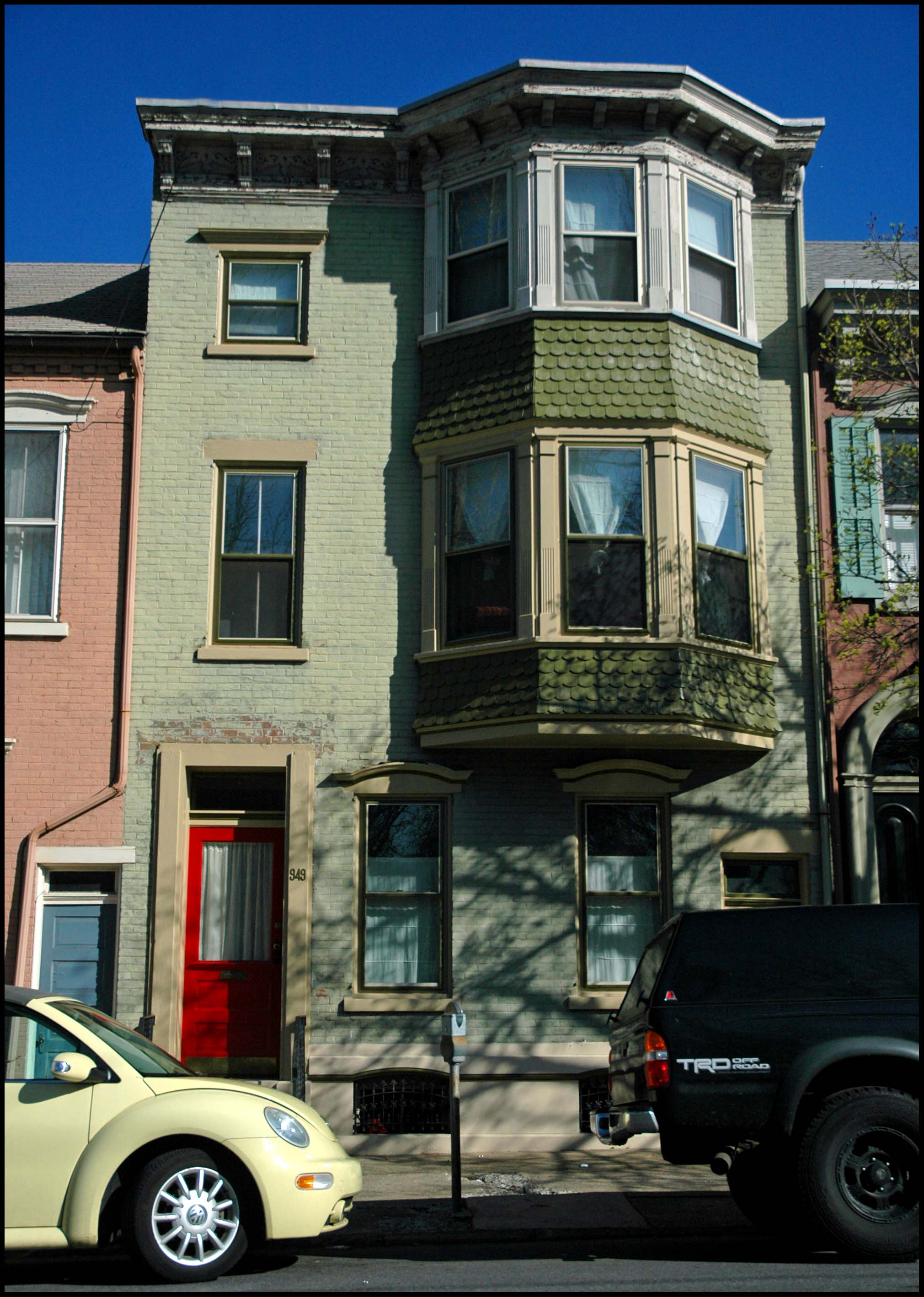 My former townhouse in Allentown's Historic District, before I met my favorite ex-wife, and subsequent relocation to Italy. It overlooked a cemetery. Not exactly a bad view, and I never felt any of the spirits of the departed. Only recently did I look up some information about this spooky place. 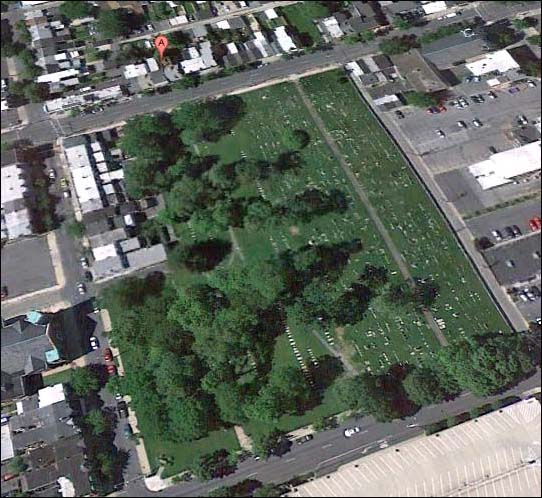 Allentown Cemetery Park, 10th and Linden Streets. Irreverently known as “skeleton park” by some neighborhood old-timers, the city’s original graveyard was established shortly after the town’s founding in 1762. A monument memorializes 54 veterans of the Revoutionary War, as well as the War of 1812, who are buried there. 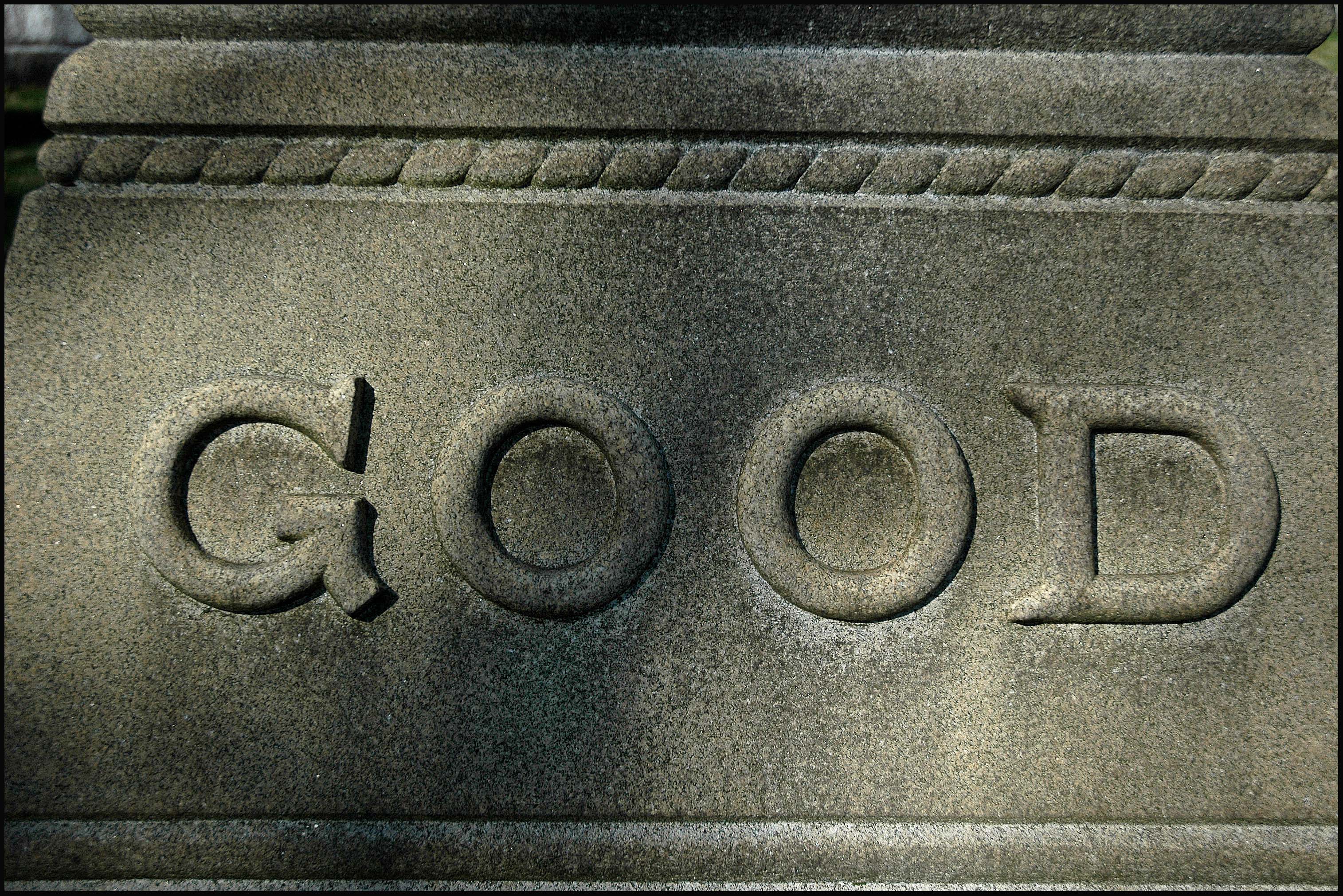 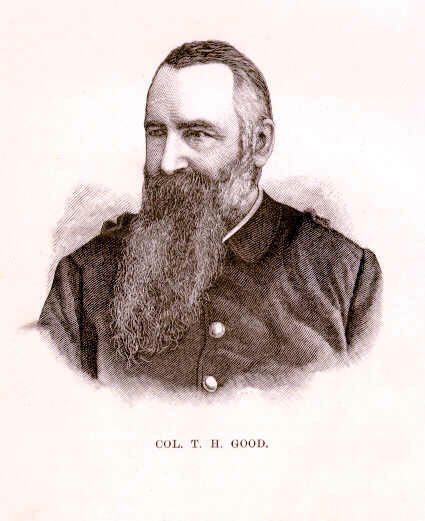 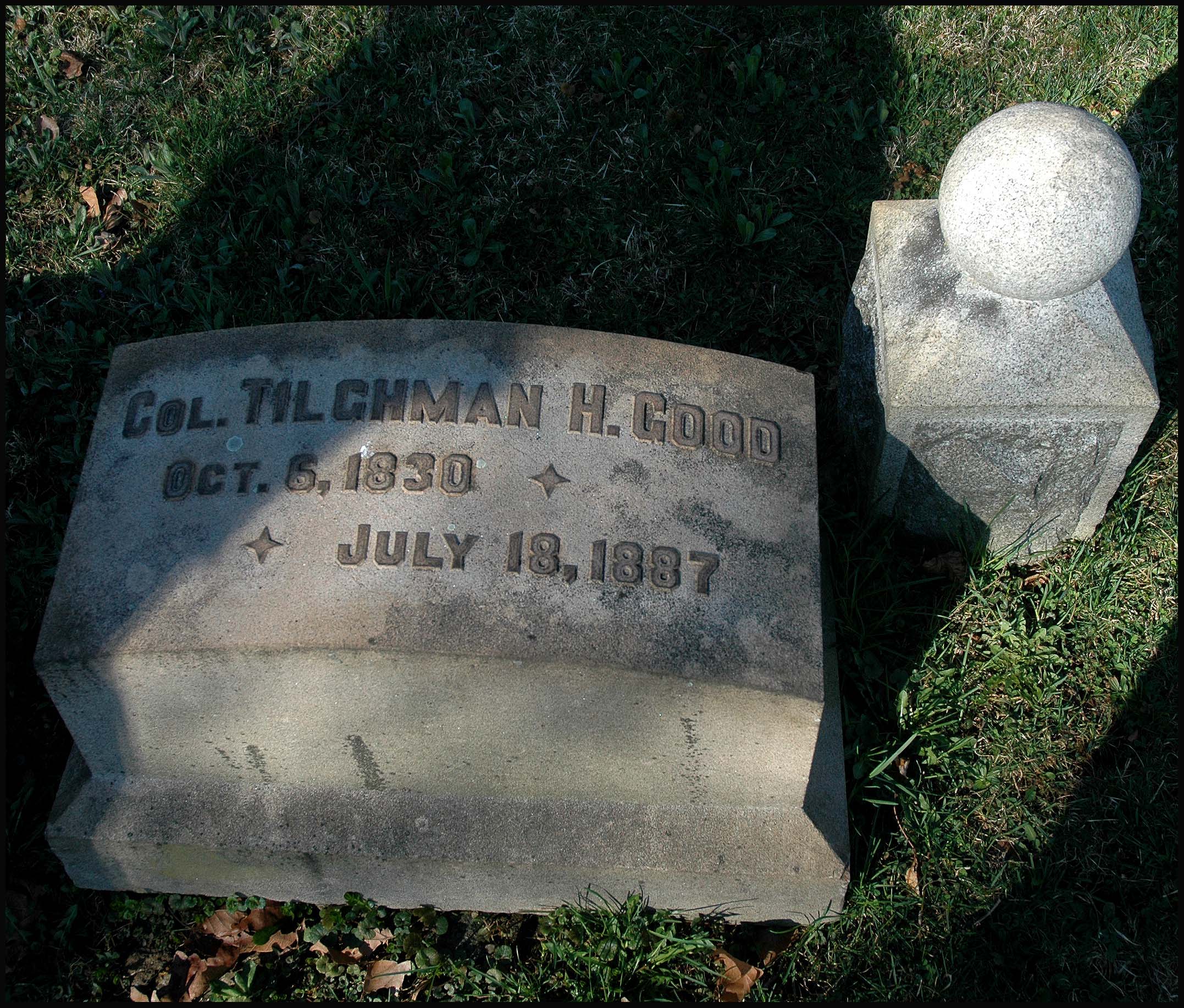 When eight years of age, his father having died, the lad found a home with his uncle, Peter Blank, with whom he remained until his sixteenth year, his time having been occupied with labor upon the farm and attendance at the neighboring school. He then removed to Allentown and became an apprentice to the trade of a shoemaker.

For many years afterward he was identified with the militia of the State, as commander of the Allen Rifles and brigade inspector for the county. His military ardor and patriotism alike prompted him to offer his services to the government in the emergency. He assisted in the organization of the First Pennsylvania Regiment of Volunteers, of which he was made lieutenant-colonel.

After three months' service he organized the Forty-seventh Regiment Pennsylvania Volunteers, and for three years and two months participated actively as its commander in many of the most important events of the war. The regiment was at various times highly complimented for its efficiency, and enjoyed the confidence of the commander of the department.

On retiring from active service colonel Good became landlord of the American Hotel, and two years later embarked in the real estate, insurance, and banking business, which was continued until 1879, when he became a second time landlord of the Allen House. He has been largely identified with the growth and business development of Allentown, as director and former secretary and treasurer of the Elliger Real Estate Association, and member of the building committee to erect the Adelaide Silk-Mills, and in many other important interests. colonel Good has been for many years an influential advocate of the principles of the Democracy in his county. He was in 1858 elected to the State Legislature, serving on various important committees.

He was in 1868 elected mayor of Allentown, re-elected in 1870, and at a later period served in the same official capacity for a third term. He is also a member of the Allen Commandery of Knights Templar. 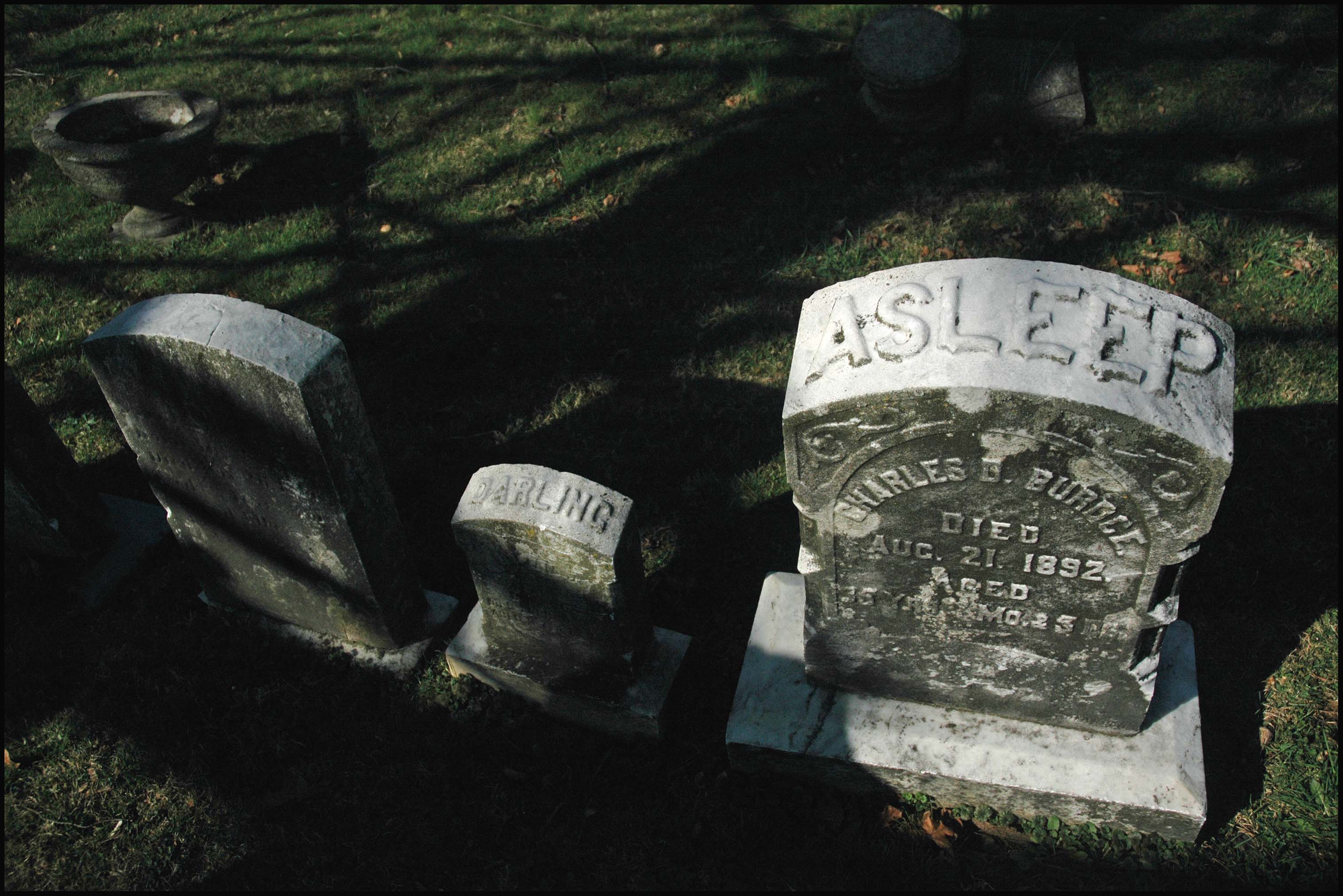 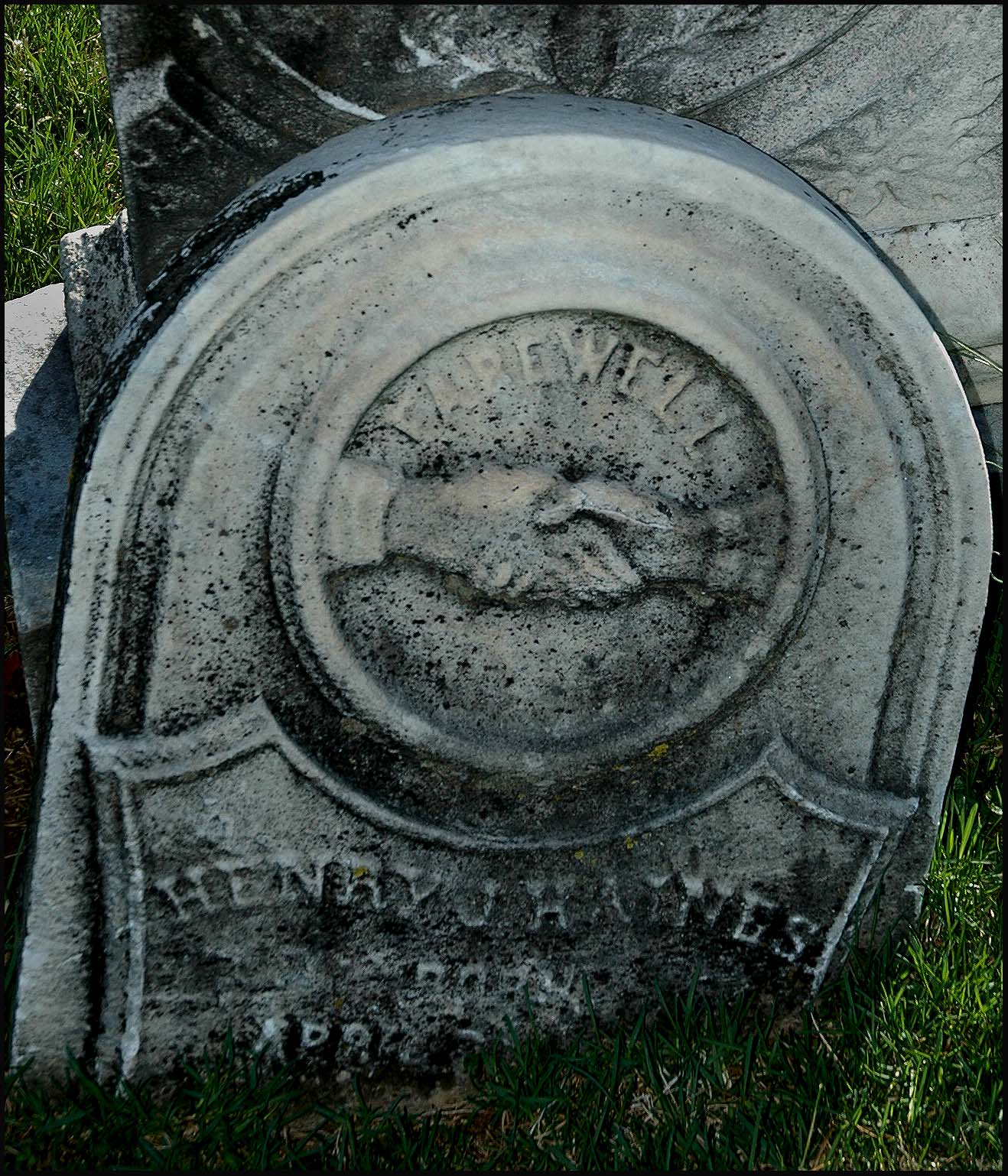 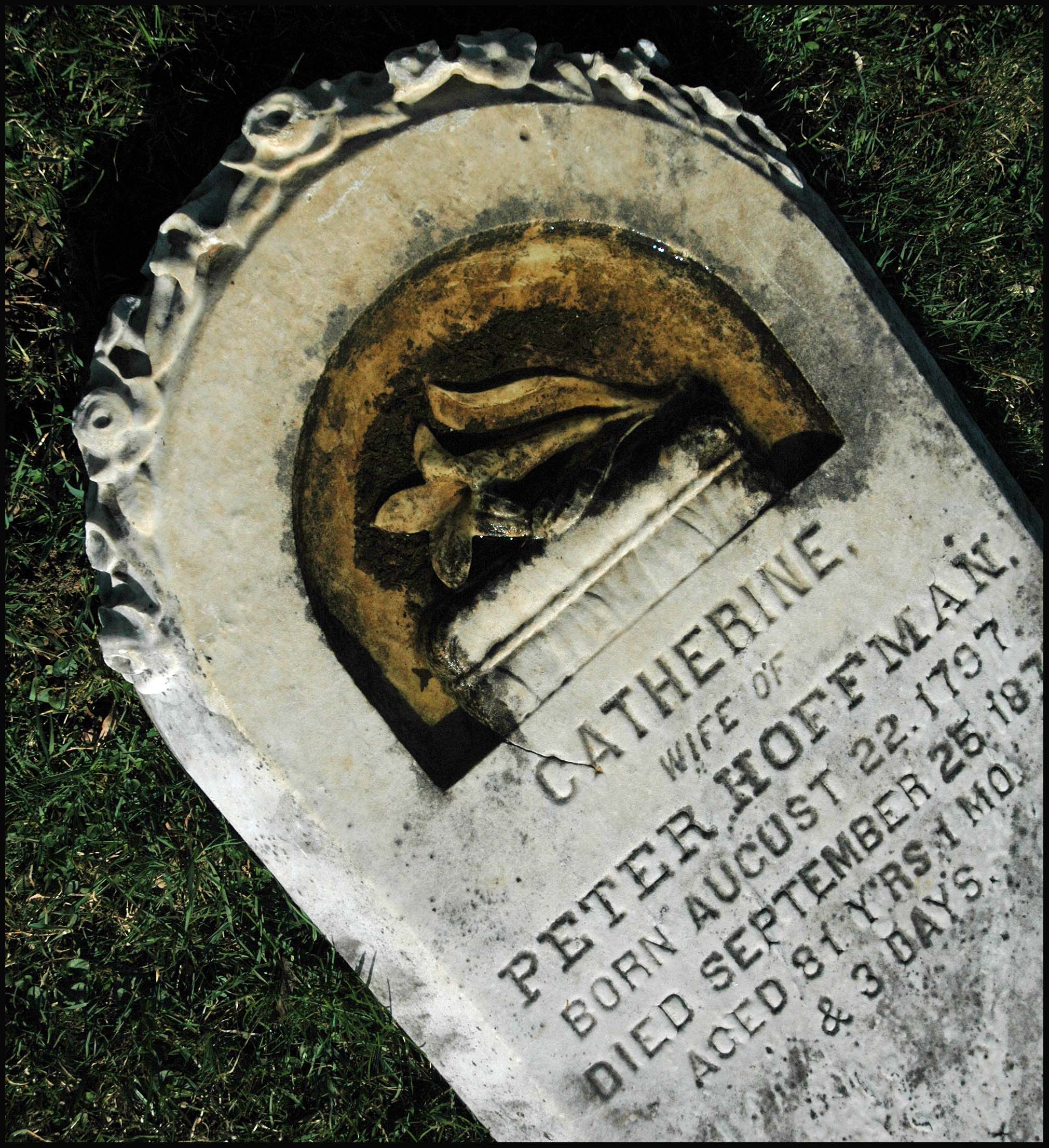 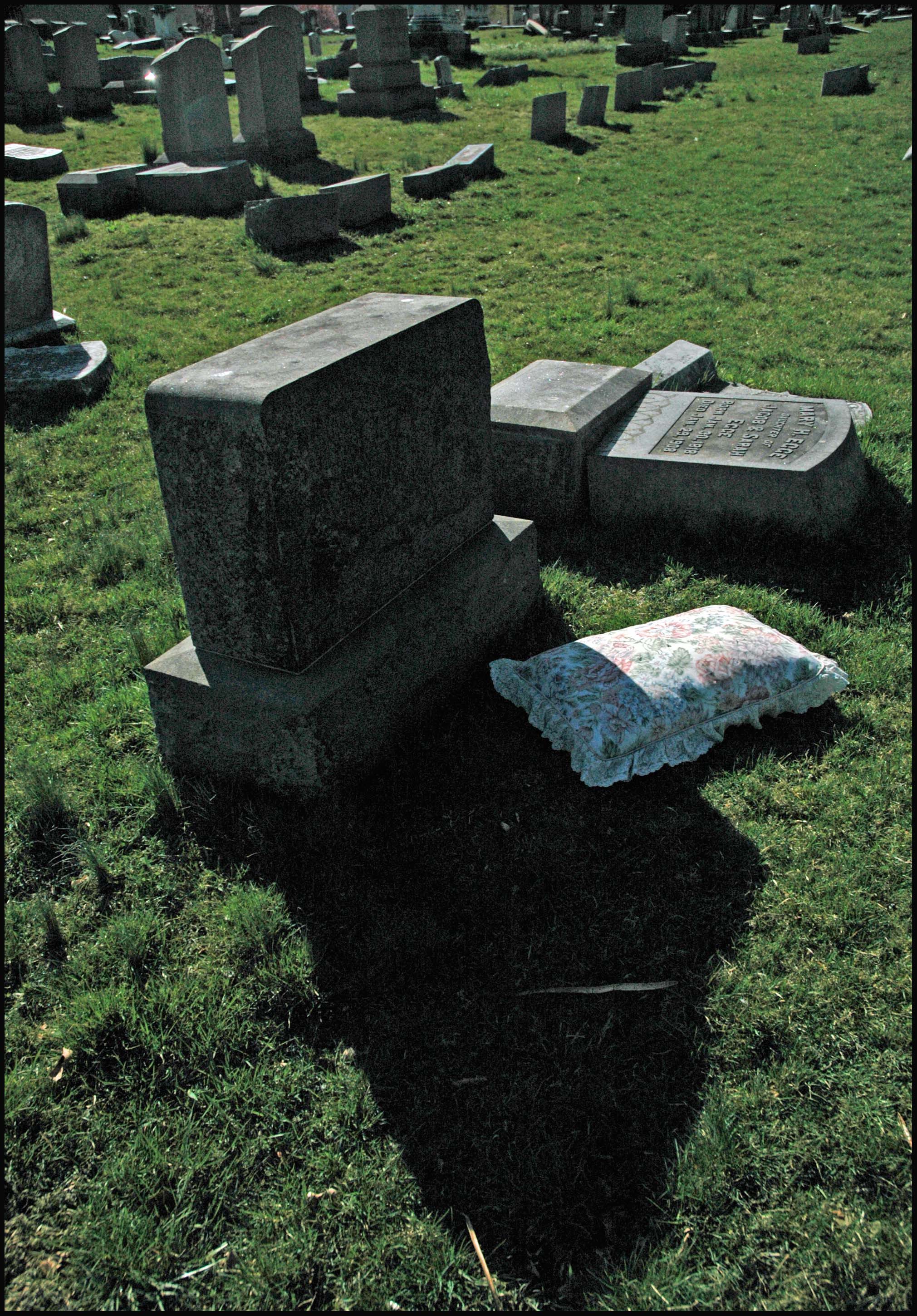