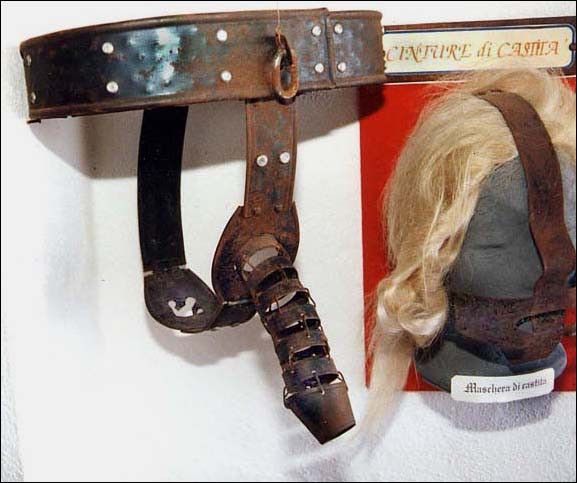 Chastity belts and anti-mastubatory devices were said to be constructed during the Renaissance in Florence, Milan, Venice and Rome. The female version came to be known as "The Florentine Girdle," or "The Girdle of Venus," and used during the Crusades to protect the virtue of wives, daughters and mistresses. 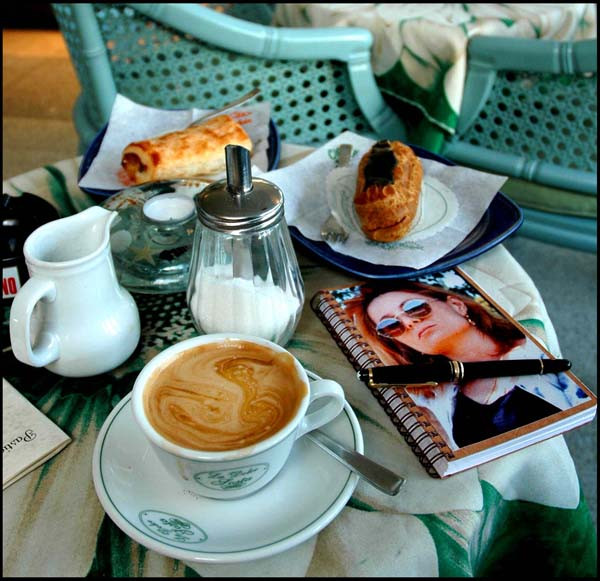 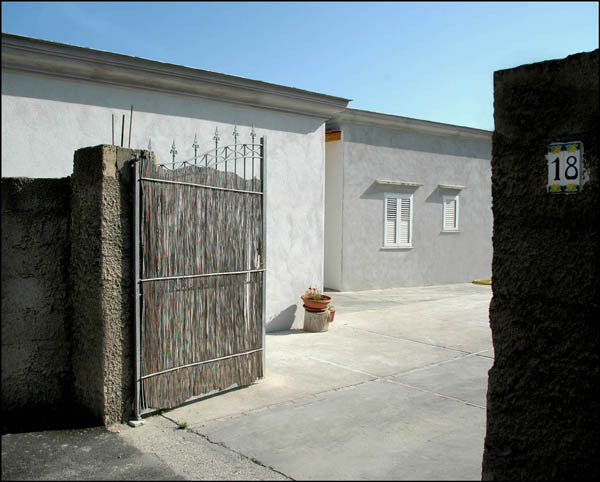 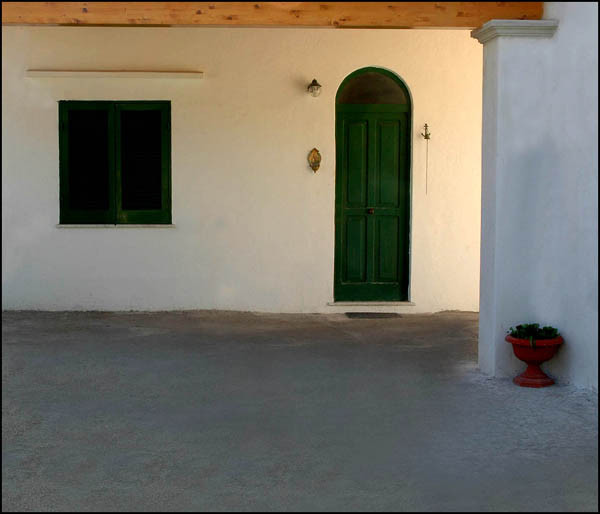 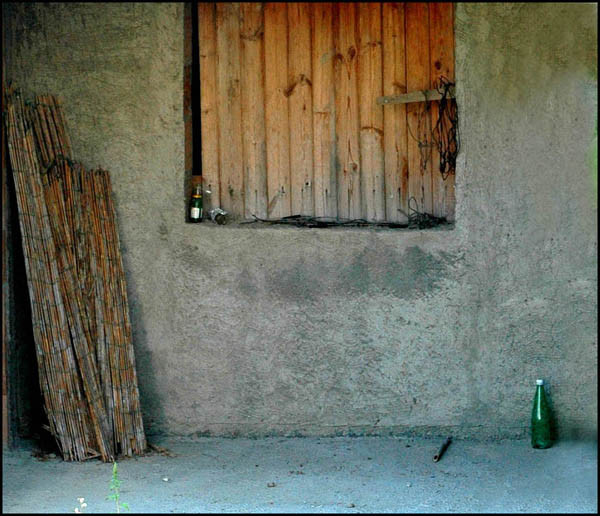 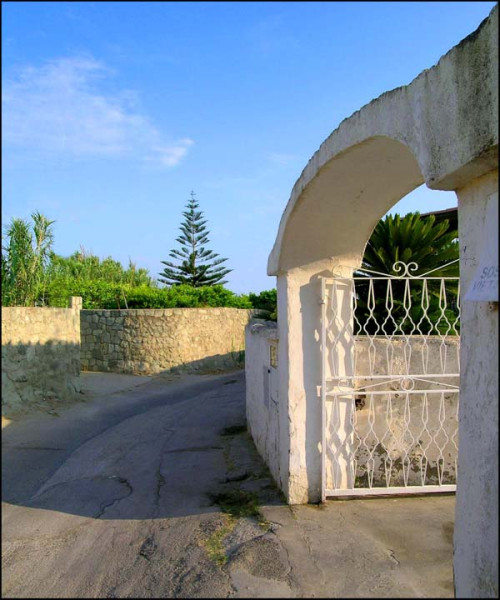 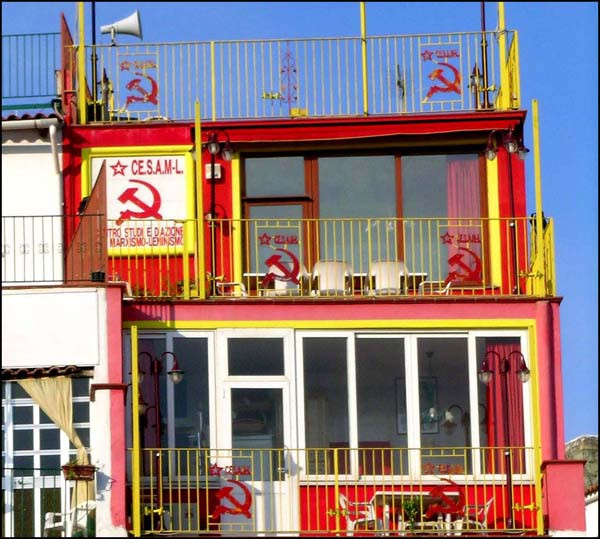