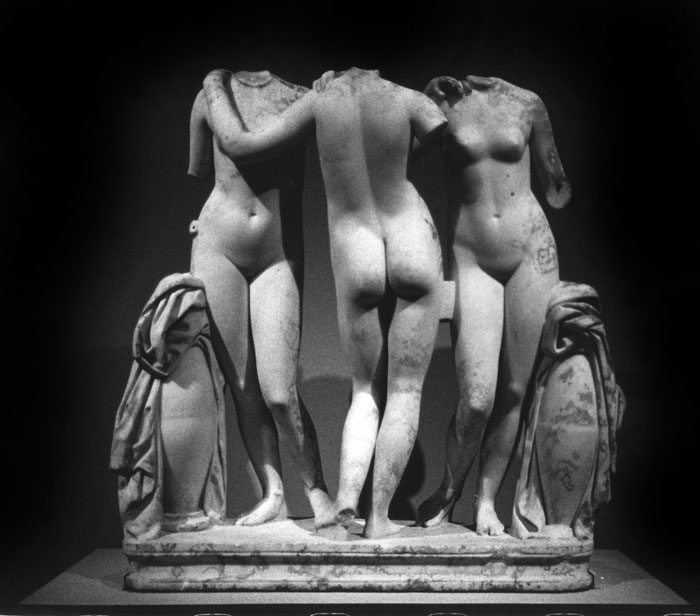 At the Metropolitan in New York Jack and Vittoria admired “The Three Graces,” a second century AD Roman copy of a Greek second century BC sculpture. Aglaia, Euphrosyne, and Thaila, a.k.a. Beauty, Mirth, and Abundance, bestow what is most pleasurable and beneficient in nature and society, such as fertility and growth, beauty in the arts, and harmonious reciprocity between men and women.

In another gallery Jack took a photo of Vittoria beneath Pierre-Auguste Cot’s “The Storm,” which Jack liked because he regarded himself as not only Vittoria’s lover, but her protector as well. 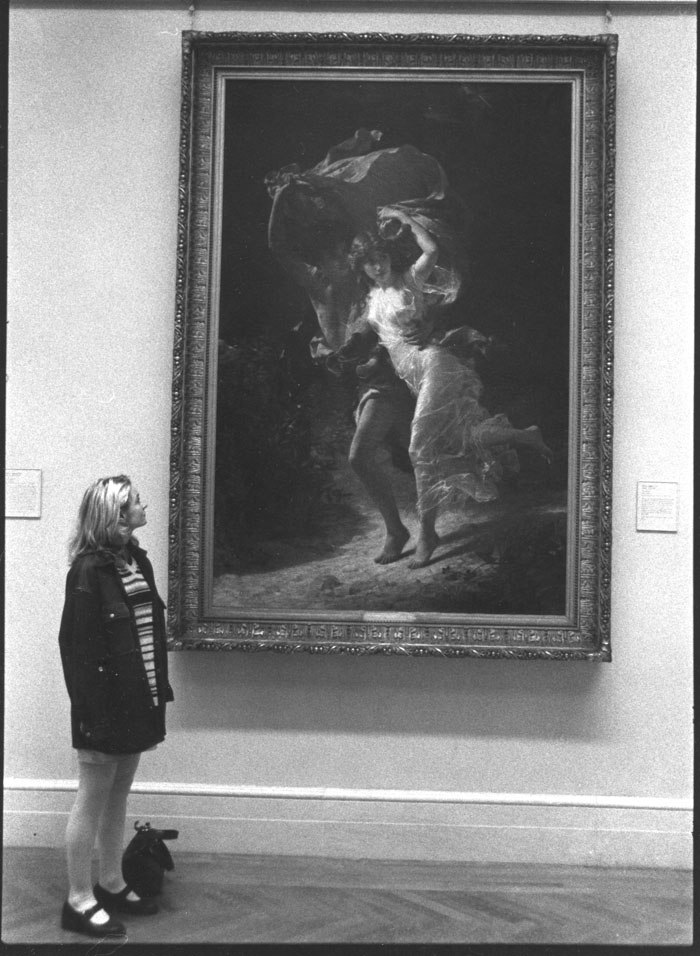 A few years after Vittoria’s departure, Jack entered the museum in the Villa Arbusto on the island of Ischia. There, in the gift shop by the entrance, was a small model of the Three Graces. He briefly considered purchasing it, but then thought that his photo of the marble Roman sculpture at the Met would be a more authentic remembrance. 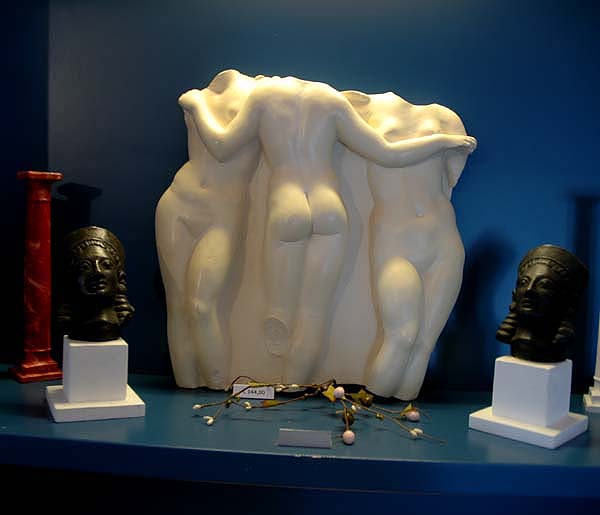