Fruit of the Dead 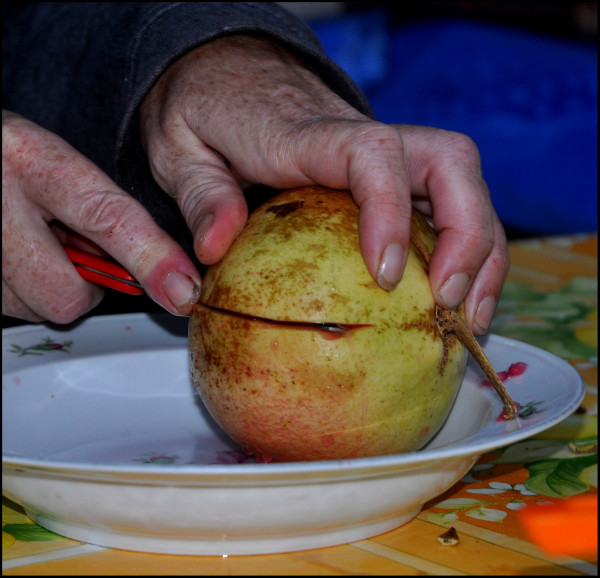 Although the pomegranate was mentioned in Greek history prior to the founding of Rome, the Greeks were familiar with the fruit long before it was introduced to Rome via Carthage. In Greek mythology, the pomegranate was also known as the "fruit of the dead," and was said to have sprung from the blood of Adonis. 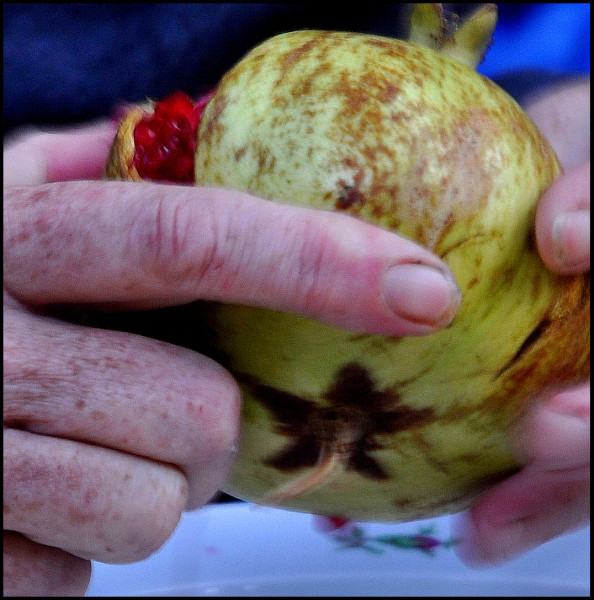 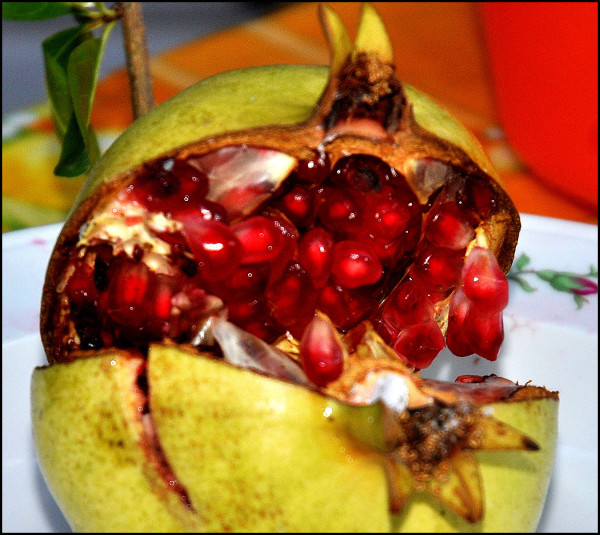 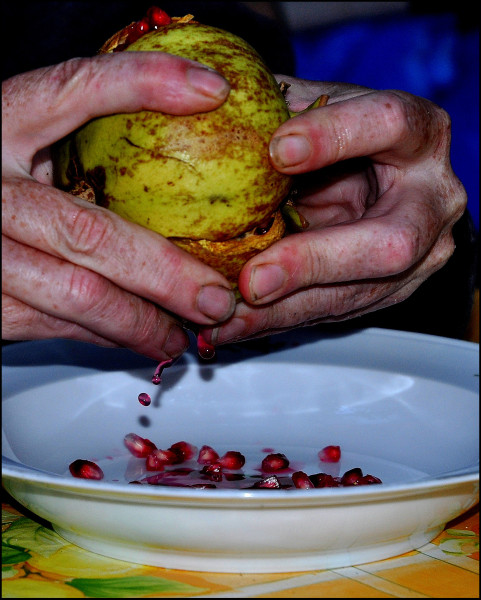 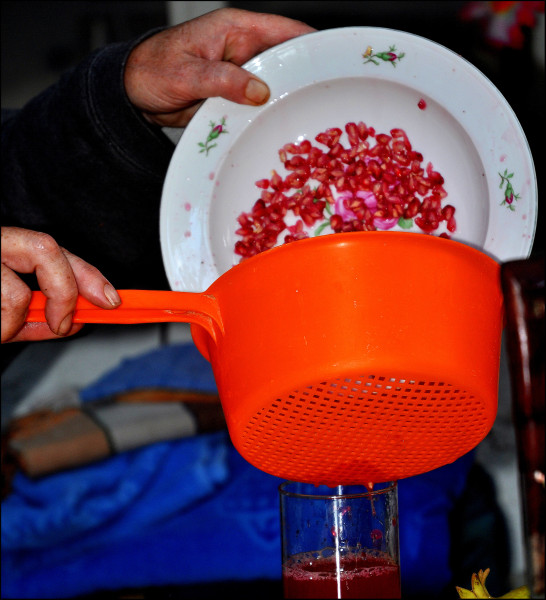