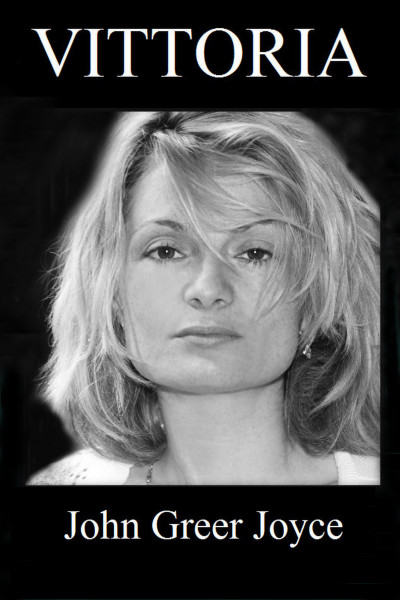 I'm sending out queries to agents here in the US and the UK for my novel VITTORIA, and if I don't get a bite I'll publish it myself on Amazon, as I did LOVE STORIES. The cover portrait is one I made of Maria a few years ago, and it's my favorite.

Here's my pitch to literary agents. BTW, two weeks ago, three big-time powerhouse agents asked to see the whole manuscript, and I sent it along. I await their response.

My girlfriend Maria, the illegitimate daughter of Sophia Loren and Marcello Mastroianni, is among the primary characters in VITTORIA, a 40,000 word long roman a clef. Maria's grandfather, Pasquale DiCostanzo, superintendent of the Teatro San Carlo in Napoli and a boyhood friend of Carlo Ponti, arranged her adoption in the 60s. (For details, Google the phrase Sophia Loren & Maria DiCostanzo.)

Hoping for a reunion with the reclusive Sophia, Maria in real life sought the help of my life-long friend, the late Leila Hadley Luce, wife of Hank Luce, son of the co-founder of the Time-Life empire. Because they both were adopted and shared other childhood traumas, Leila and Maria instantly bonded.

VITTORIA also focuses on the title character’s lover, Jack, a fictional best-selling author of a travel book, whose parents are killed by a drunk driver. Jack’s anger is deep, and he hopes the man is found guilty and given a heavy sentence for DWI manslaughter. We get an intimate look at the driver’s fatal accident, arrest, arraignment, and subsequent trial.

While the connection to relatively famous people might be useful in marketing VITTORIA, it stands entirely on its own as character-driven literary fiction. It's a close study of how profound loss permanently alters our sense of self, leading some of us to love, and others to hatred and self-destruction.