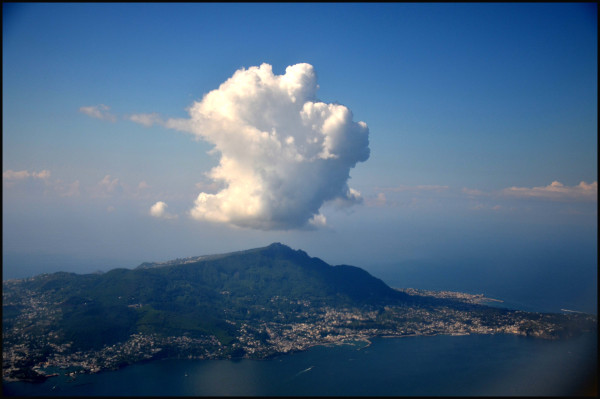 This is the view of Isola d' Ischia from the plane as it approached Napoli's Capodichino airport. Seventeen days later, I got sprung from eight days in Ospedal Rizzoli in Lacco Ameno for a severe bladder infection. If not a nightmare ordeal, pretty close to it. Being here now, at last, at my favorite table at La Piazzetta in Forio is, of course, a pleasure I'm savoring to the fullest.

Meanwhile, here are some of the things I experienced. 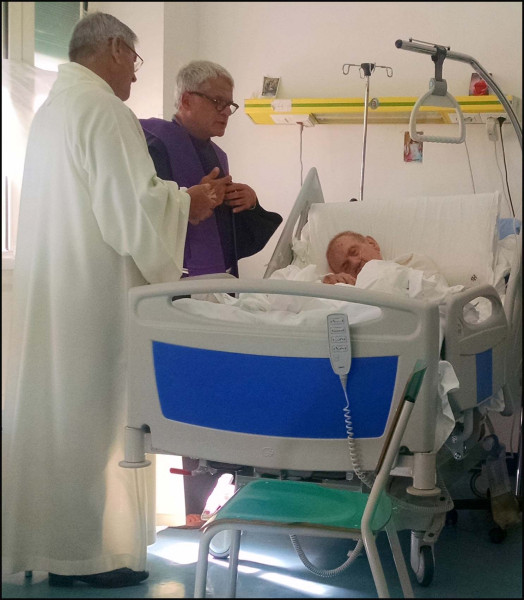 A priest and his assistant came into the ward and delivered an upbeat Confetior Deo to an apparently dying man in the corner. As an altar boy back half a century at St. Casimir's in Youngstown, Ohio, I learned this Church Latin thing by heart:

Unconscious, the old man was unresponsive to a reading that was, surprisingly to me anyway, in no way sorrowful or morbid. That upbeat priest simply knew it would help this poor departing soul.

Afterward he delivered to the rest of us what appeared to be a mini-mass, in celebration (I learned later) of that day’s Catholic festival—that of “Our Lady of Perpetual Sorrow." At the conclusion he placed a half-dollar-sized white communion wafer on the extended pink tongue of one patient, and then on the tongue of the next. Then the priest turned to me and made a questioning gesture, inquiring whether I wished to partake, or not? I smiled and shook my head, “No, grazie,” I said. He took no offense and went to the next patient.

At the conclusion of the fast-moving ceremony, he approached and smiled and said something I didn’t understand. “Scuzi,” I said, “Non parlo Italiano. Mi Americano.”

He brightened. Ah, yes, his expression said. It explains why this man isn't answering my questions. I didn’t understand what he then cheerfully went on to tell me despite the language barrier. But I took it as his offering of his best wishes for my speedy recovery.

He concluded with a smiling and energetic “Forza! FORZA!”

Well, purely by chance I happened to recognize that Italian word. “Be strong,” he was saying. “Be STRONG!”

And as it happened this was precisely what I needed to hear at that particular moment in my life. 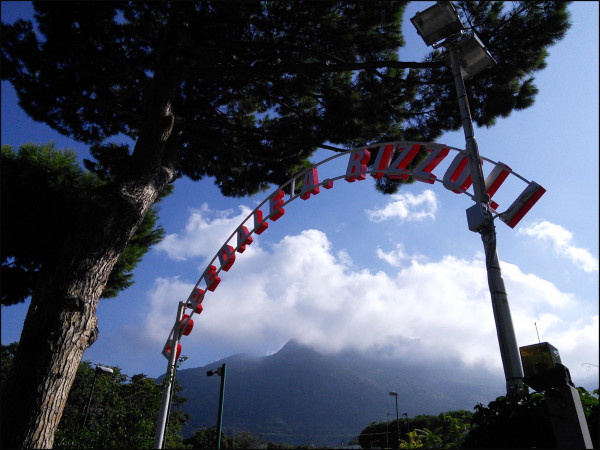 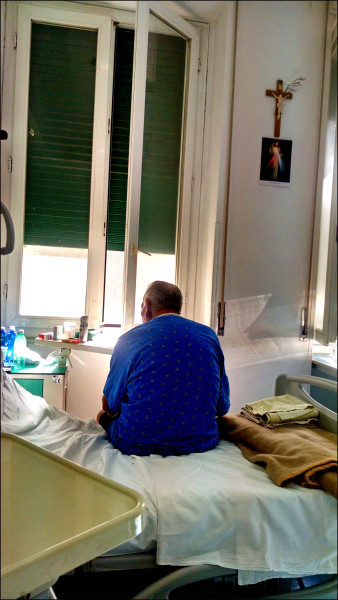 After my disorientation and hallucinations had mercifully passed, the doctor on morning rounds asked me when I initially became aware of my infection. I replied it had been about a week ago. And I added I had a theory how it got to my bladder. A severely infected molar led recently to my geting a root canal, and apparently the infection hadn't been completely eliminated by the post-surgery antibiotics the dentist prescribed, so it obviously migrated downward.

“Do you believe there are demons in London and Paris?” the doctor asked.

The brief exchange told me two things about this very serious man. One, he does not pay the slightest attention to theories of those outside the medical profession. Two, his question regarding the demons was a most efficient way for him to determinine my mental state, my hold on reality. 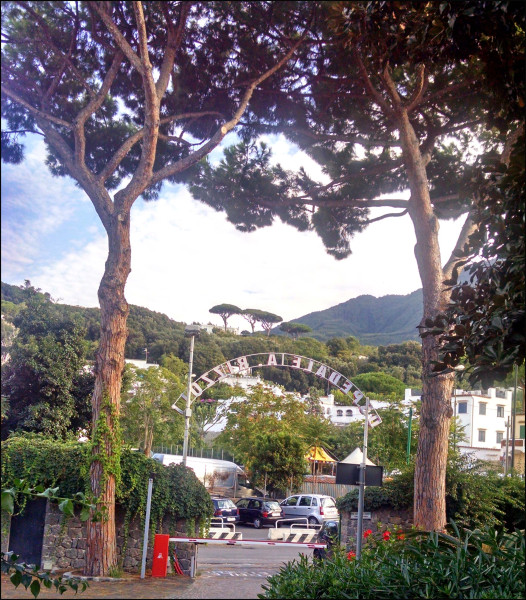 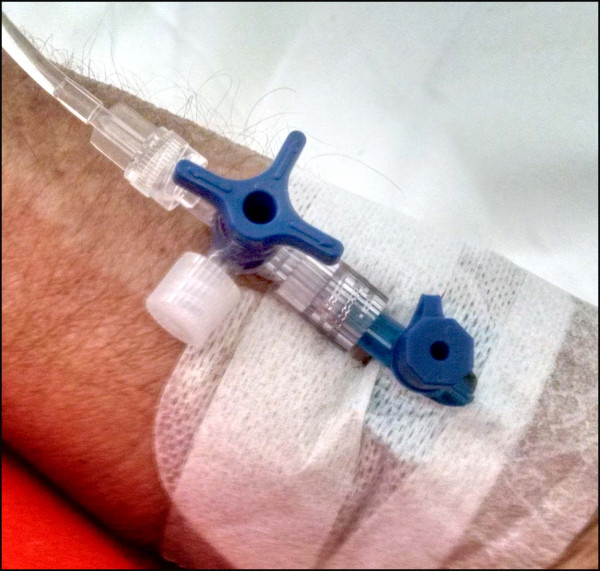 Here comes the bed-changing crew. Two extremely cute, fast-moving, fast-talking young women change the sheets and covers in a hospital bed in less than two minutes--even with an old geezer--not ME, thank God--still lying in it. Yep. And while they’re at it, they change his diaper as well. Very quickly and easily. They decisively move the frail old man this way and that, jostle him about, and his elbows and bony legs go flopping here and there, but it’s for good purpose. He feels much better afterward. Without their missing a single rapid-fire sentence exchange, they move cheerfully to the next bed. 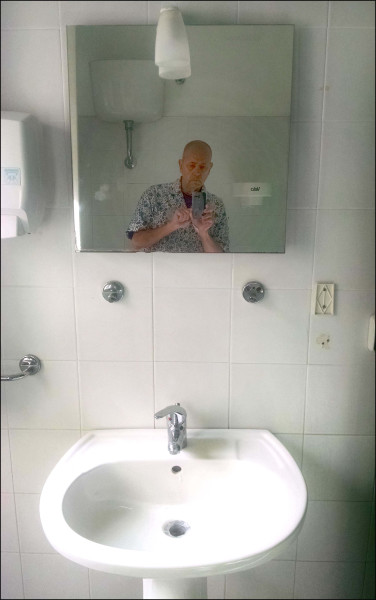