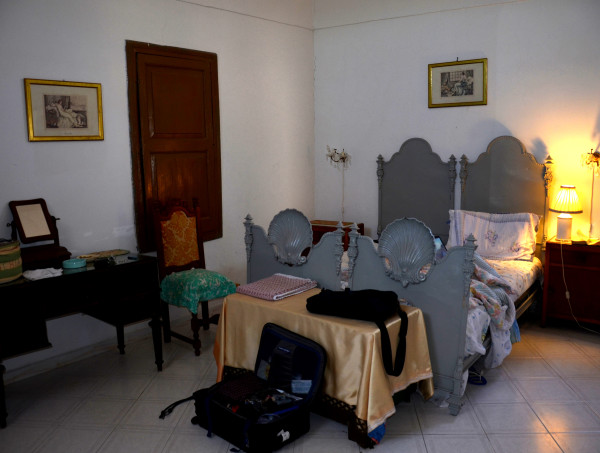 Herbert Spencer, English philosopher, biologist, anthropologist, sociologist, and prominent classical liberal political theorist of the Victorian era, wrote: “…accumulated facts, lying in disorder, begin to assume some order when a hypothesis is thrown among them.”

So below the cut are a series of images, or "facts." What's a good hypothesis to toss in there? 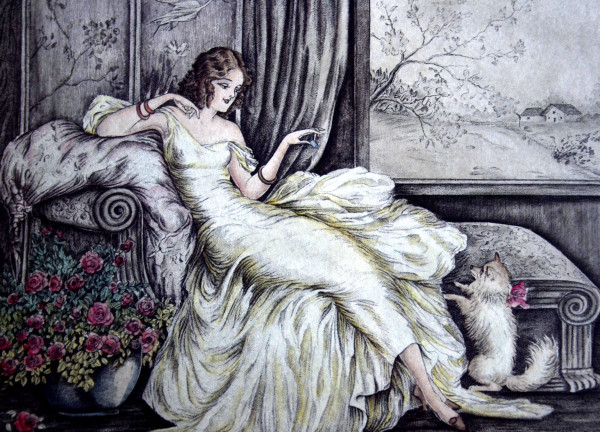 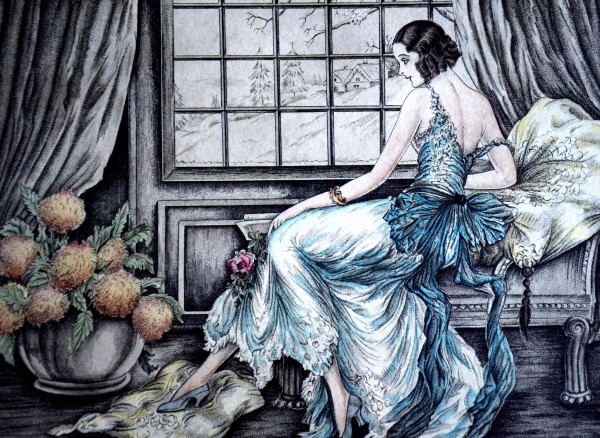 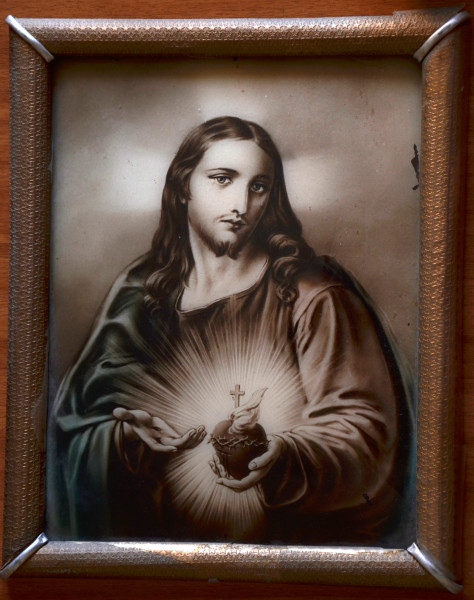