My Encounter With Muhammad Ali 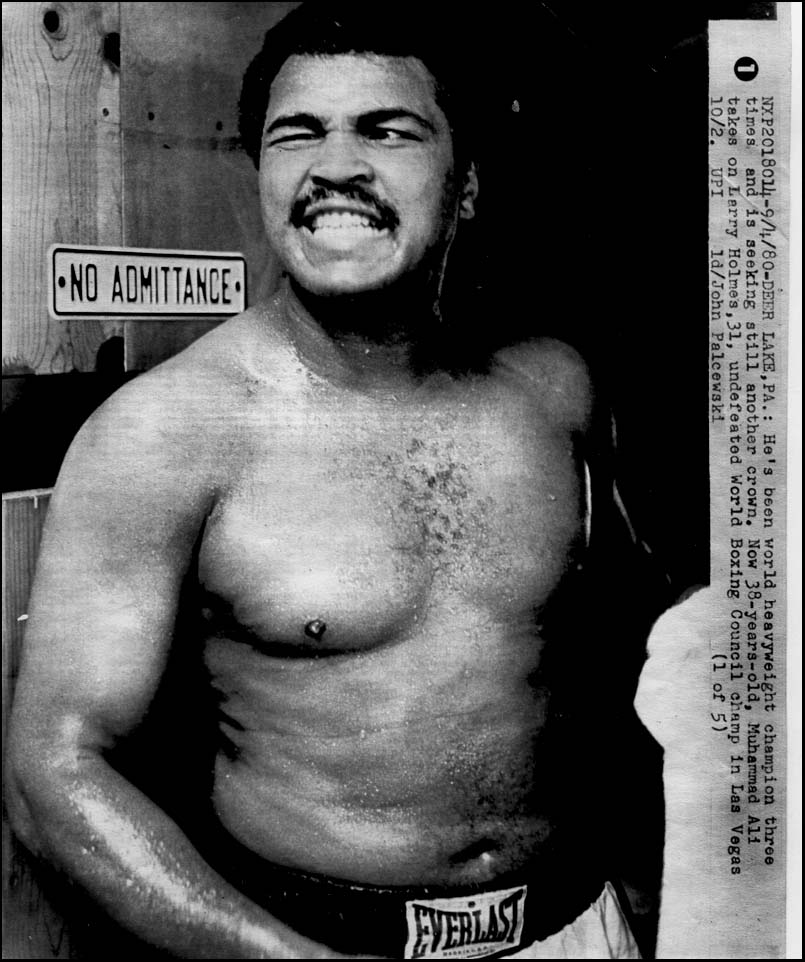