Half A Century Ago 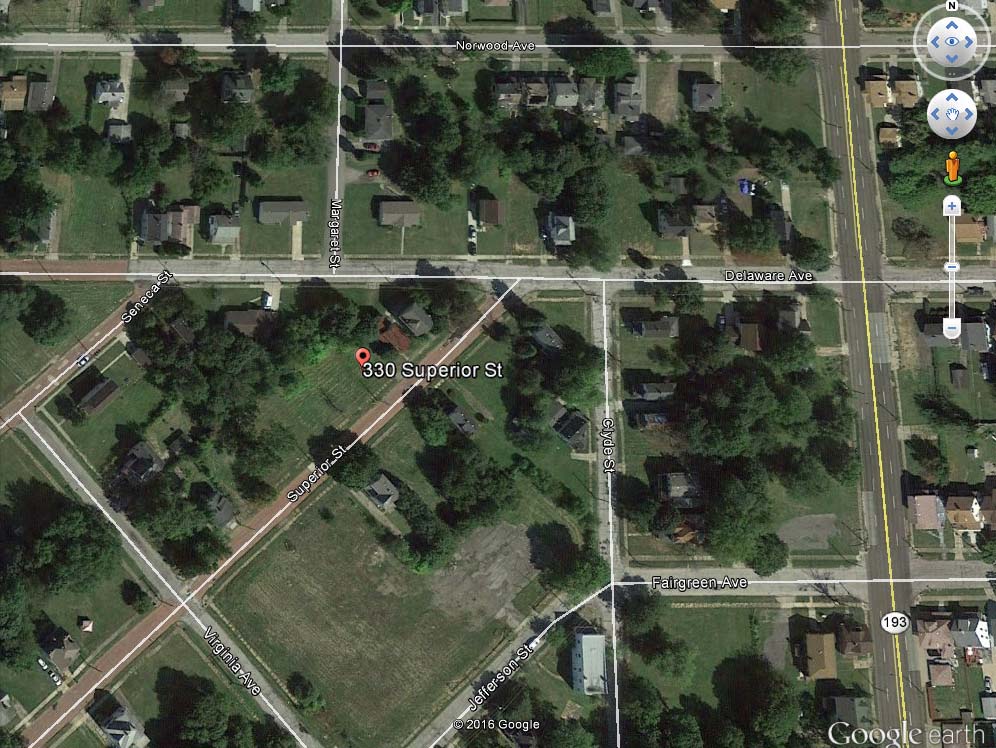 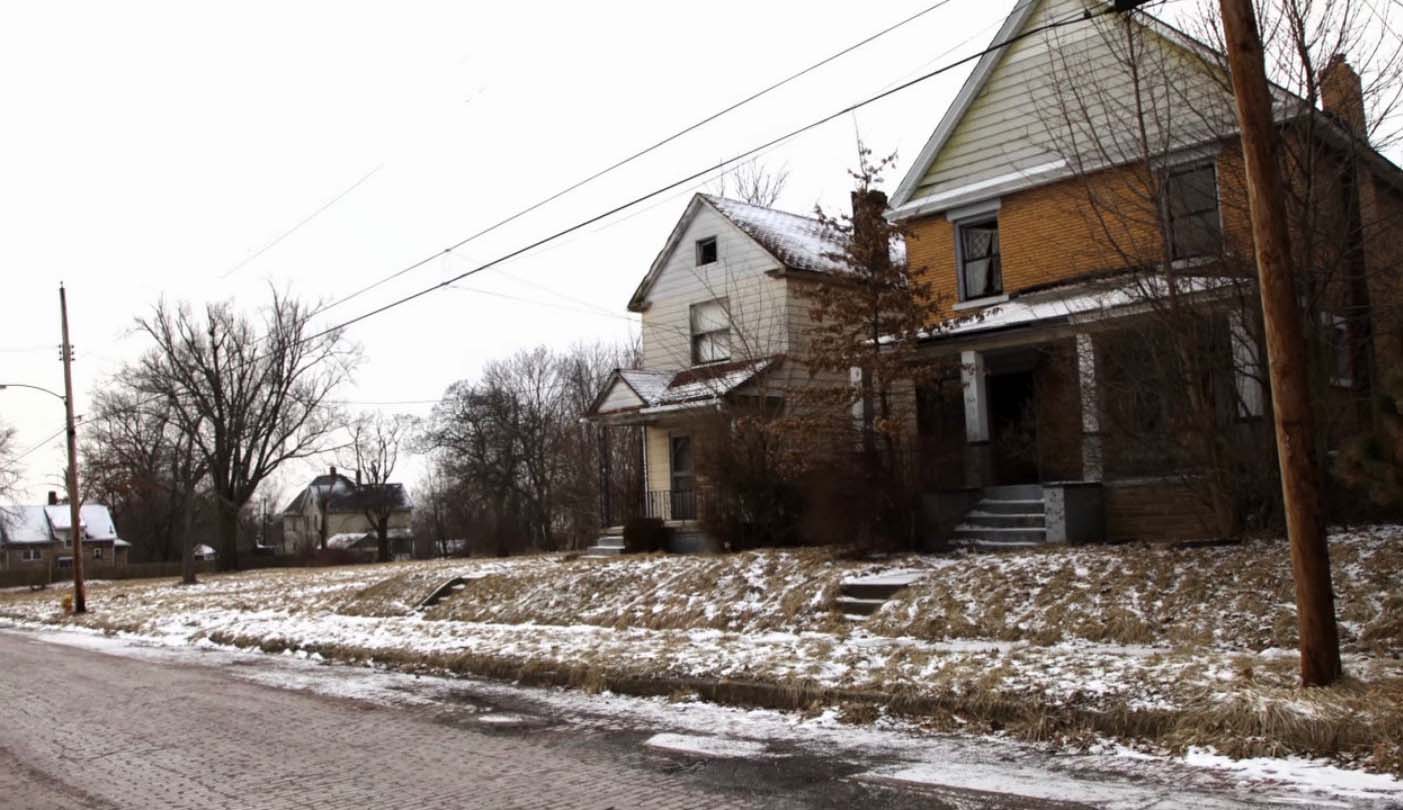 Near the intersection of Superior and Delaware streets. My house was further down, to the left. The empty lots have been made level, unlike the ground in front of these two houses. 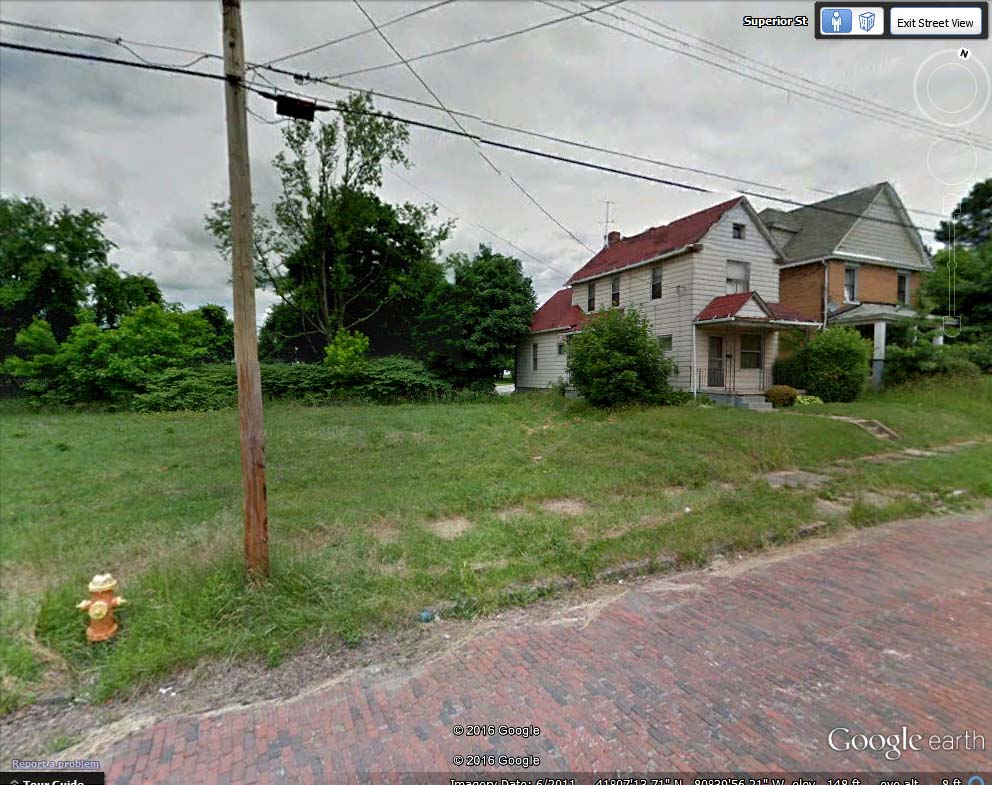 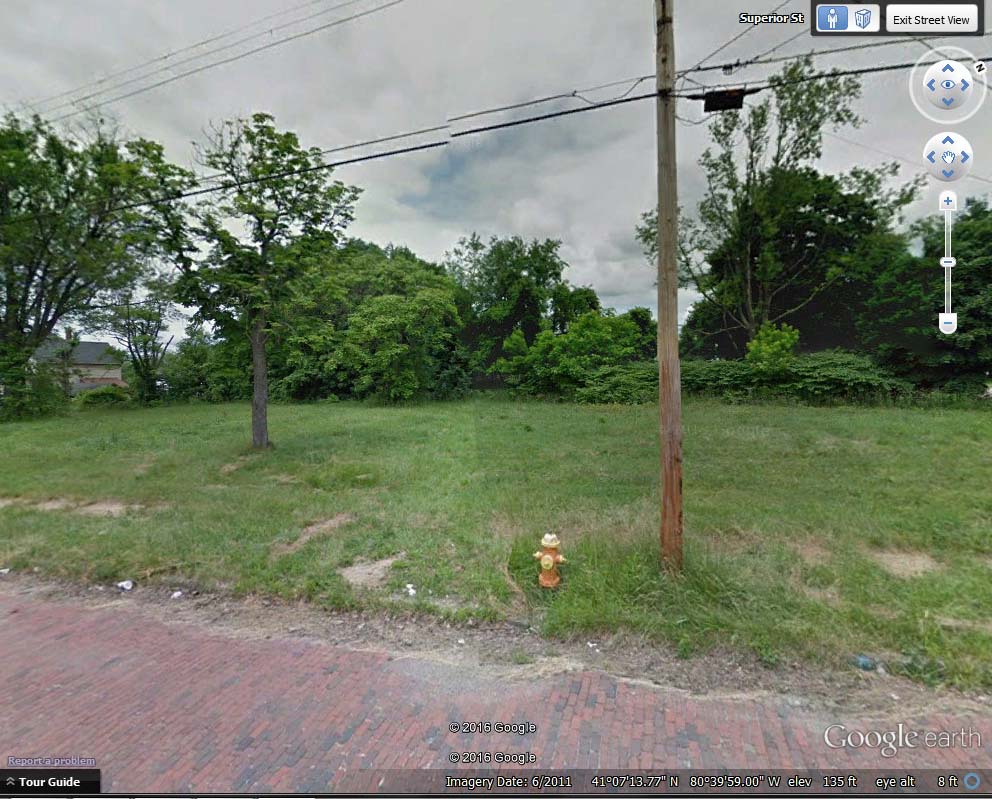 Images 2. and 3. show where my house, and the house where Caroline and Mike Marino, my next-door neighbors, used to live. 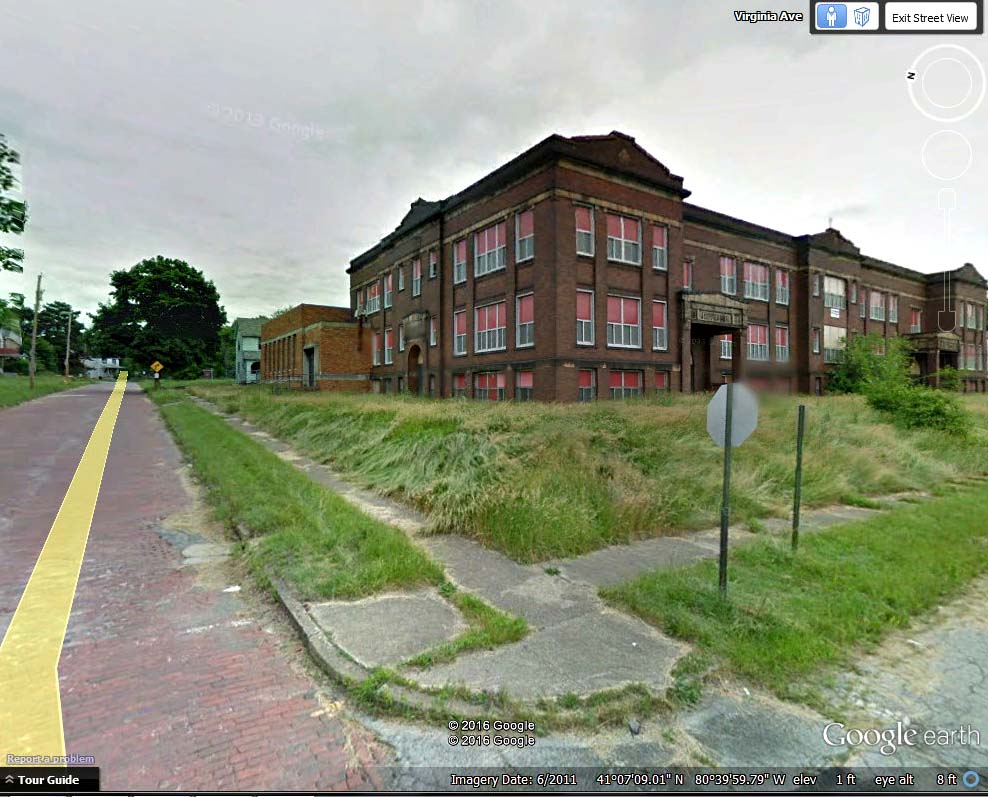 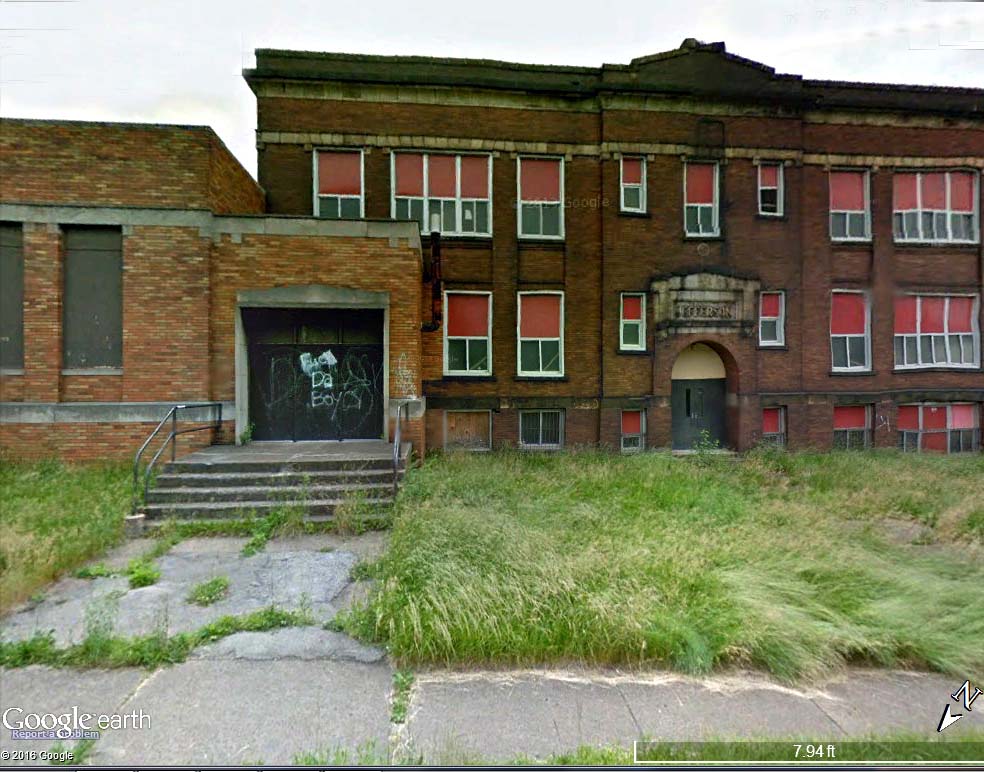 I would pass Jefferson Elementary School on my way to St. Casimr's Church and the school where the nuns always gave me nothing less than an A. 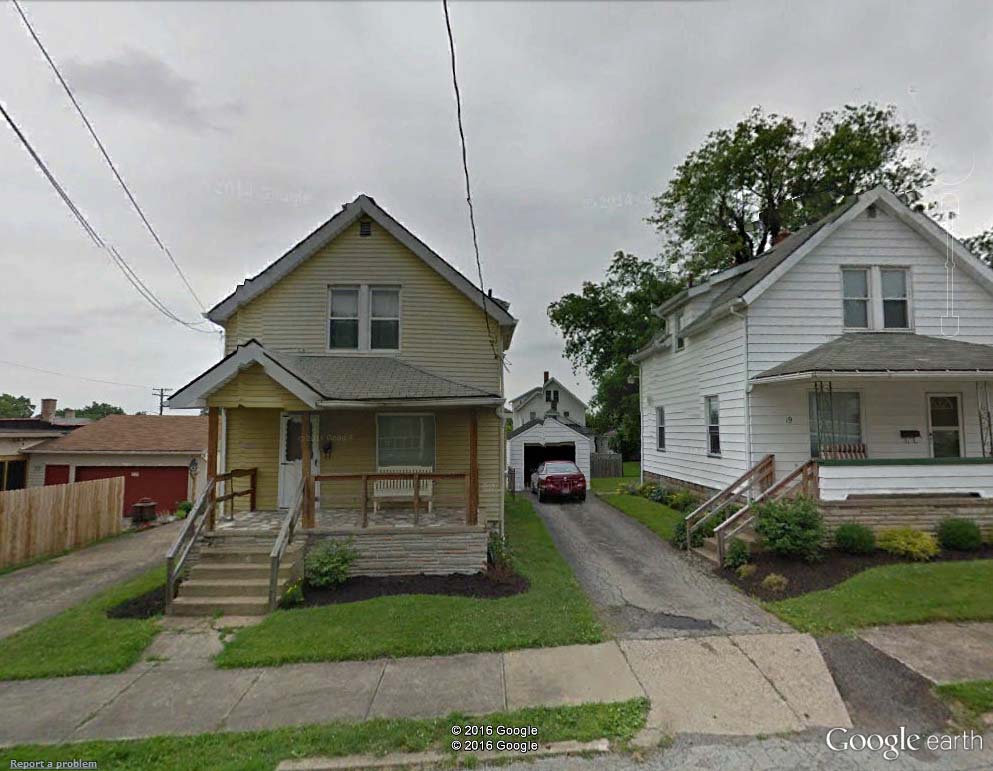 50 Hampton Court, where my mother and her second husband, Bully, used to live. 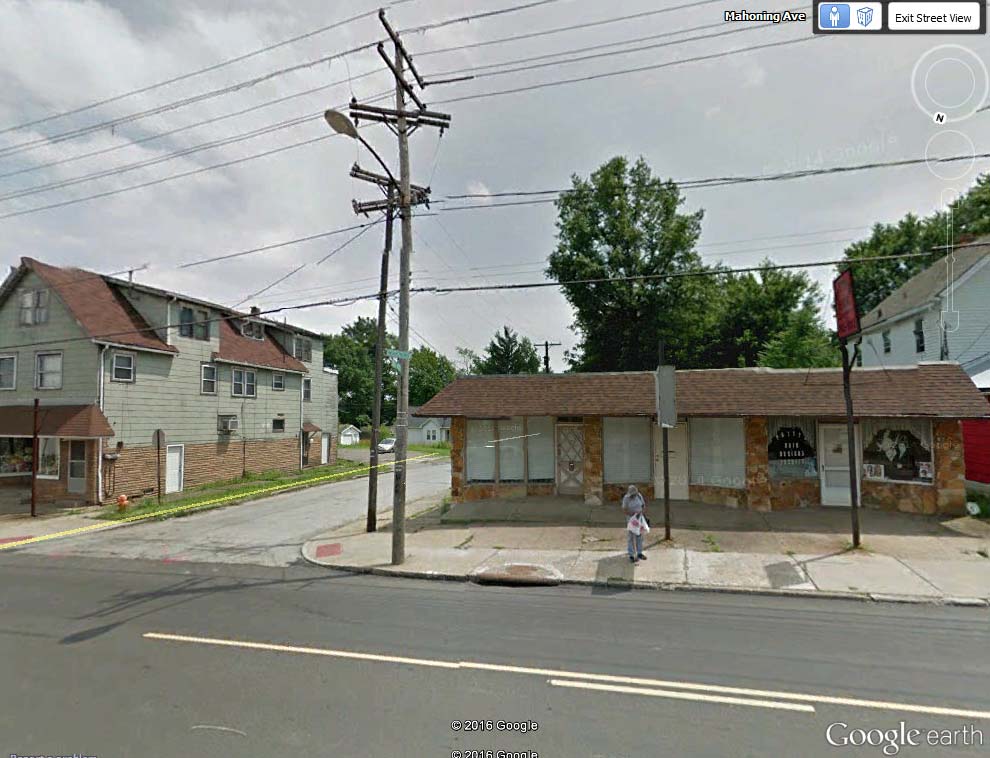 The site of the former Bo-K Tuxedo Rental, which my father built. He occupied the center of the three separate businesses, and collected rent from the other two. 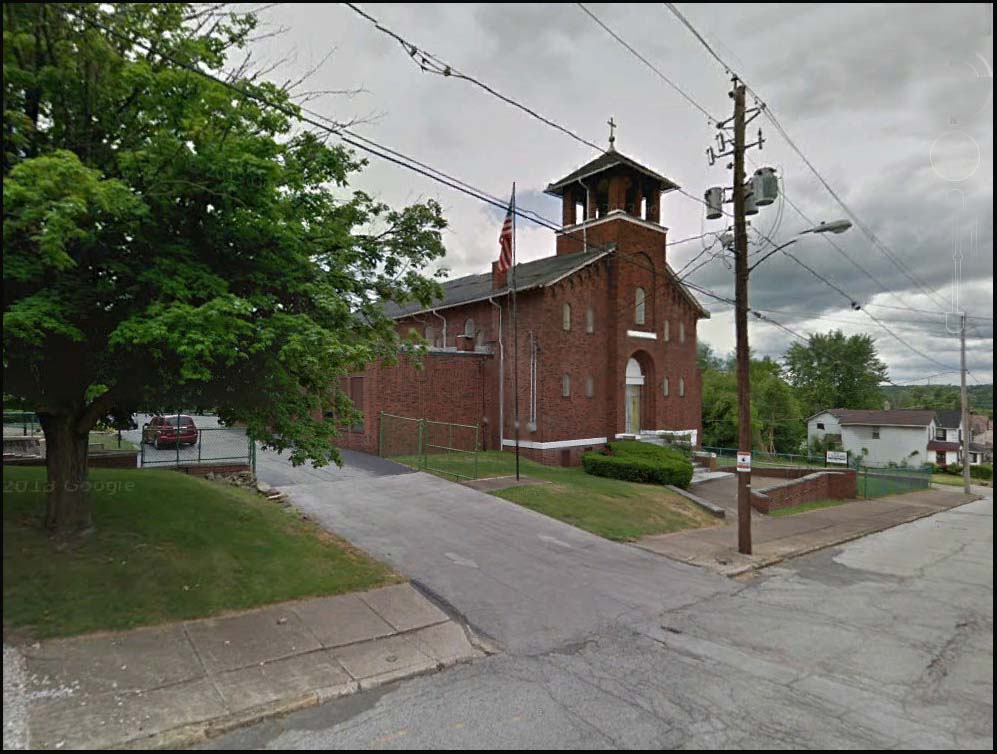 St. Casimir's Church. The elementary school was on the left of the structure. 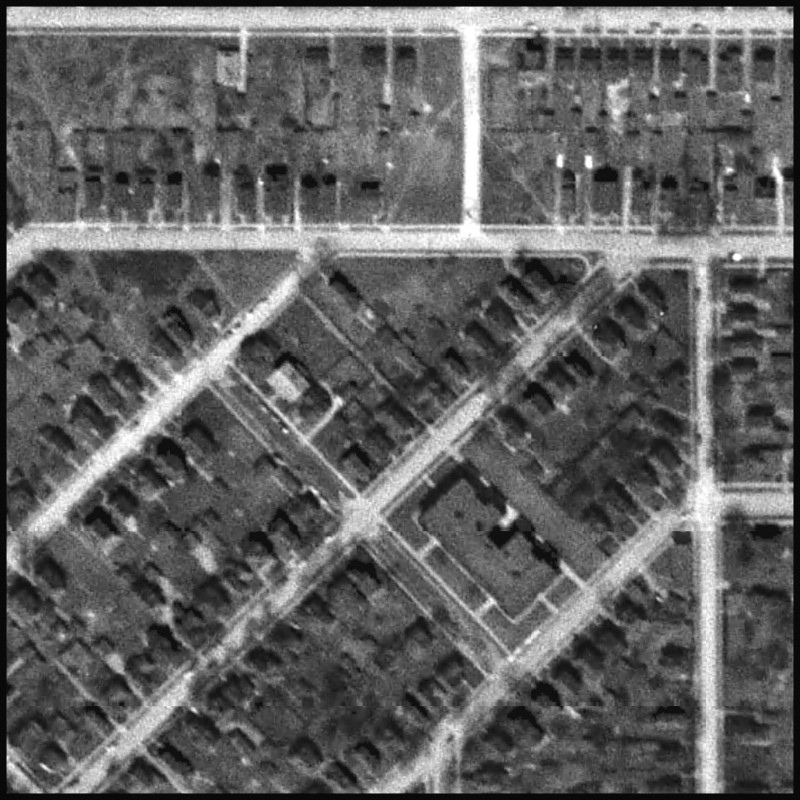 My neighborhood in April, 1950, when I was eight years old.