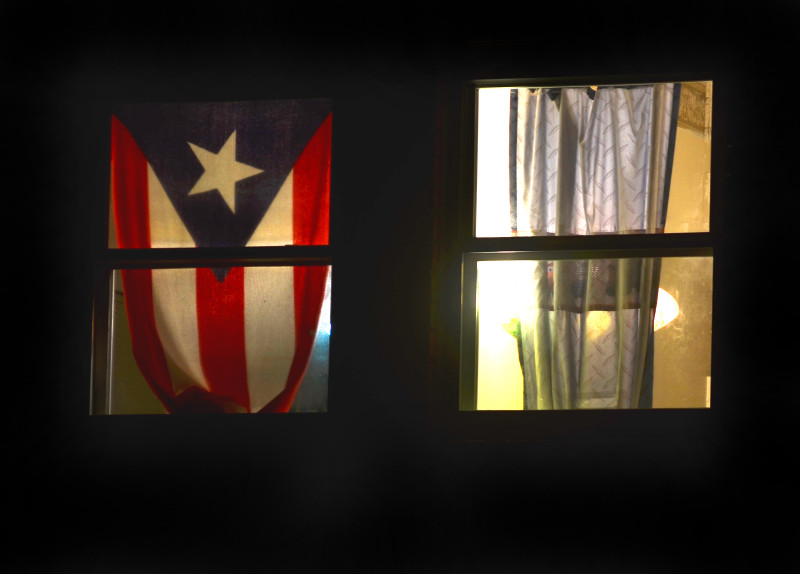 The design of the Commonwealth flag of Puerto Rico reflects the close ties that bound the Cuban and Puerto Rico patriots in the 19th century for the flag that waves over the Capital of San Juan is the Cuban flag color reversed.

The flag was first used on December 22, 1895. A group of 59 Puerto Ricans led by Dr. Julio J. Henna, gather at "Chimney Corner Hall" in Manhattan, New York City and organizes a political group, attached to the Cuban Revolutionary Party, which advocated independence for Puerto Rico and Cuba from Spanish rule. As part of their activities, a flag was created to rally support for independence from Spain. The flag was soon adopted as a national symbol. In 1898, the flag became the mark of resistance to the US invasion; and in the 1930s it was adopted by the Nationalist Party. When Puerto Rico became a Commonwealth in July 25, 1952 it was officially adopted as the national flag. 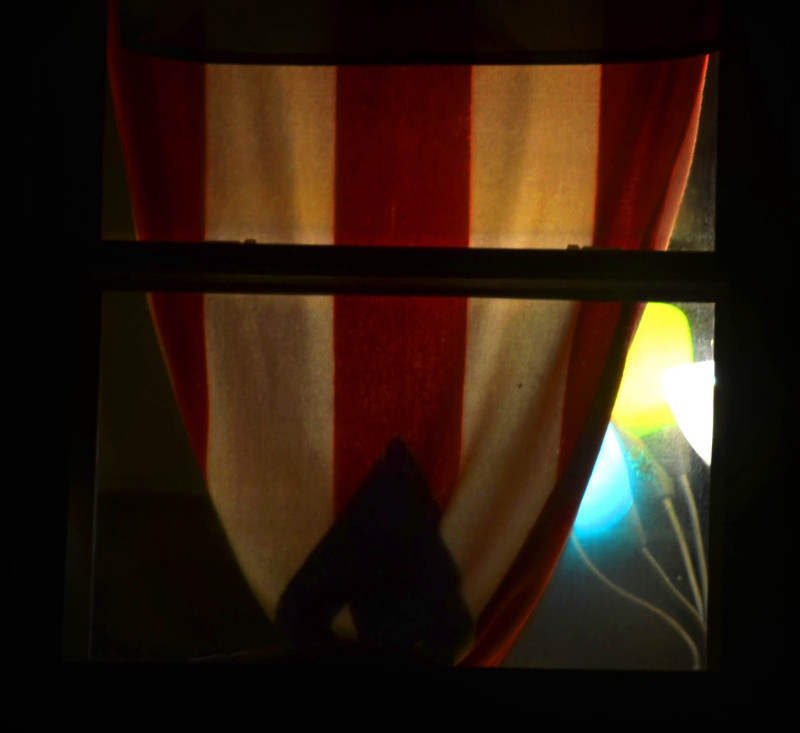 The Puerto Rican flag consists of 5 alternate red and white stripes. On the left of the flag is a single white five-pointed star resting in a blue triangle. The symbolism is explained thus. The white star stands for the Commonwealth of Puerto Rico while the three sides of the equilateral triangle together represent the three branches of the Republican government (executive, legislative and judicial branches). The three red strips symbolize the blood that feeds those parts of the government. The two white stripes symbolizing the rights of man and the freedom of the individual, are a perpetual reminder of the need for vigilance of a democratic government is to be preserved. 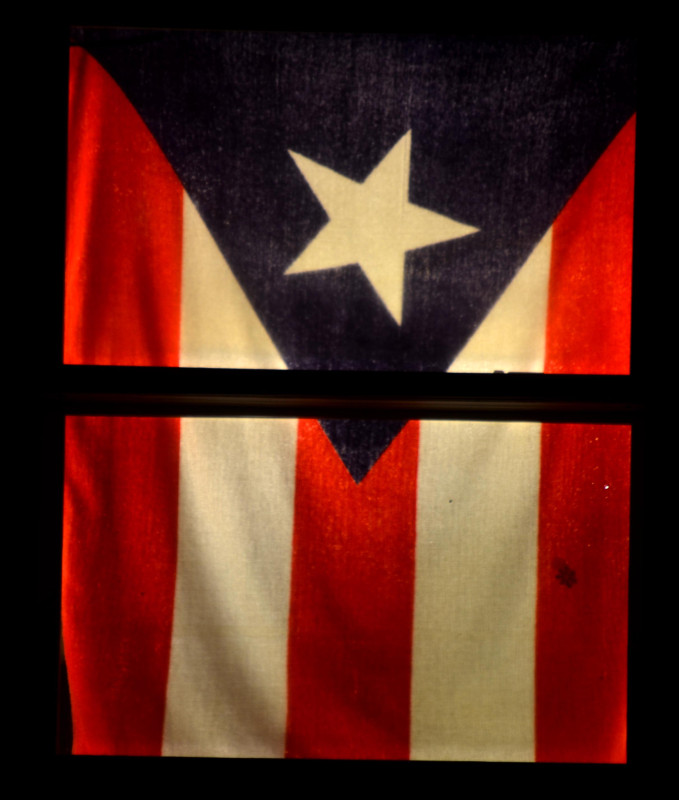 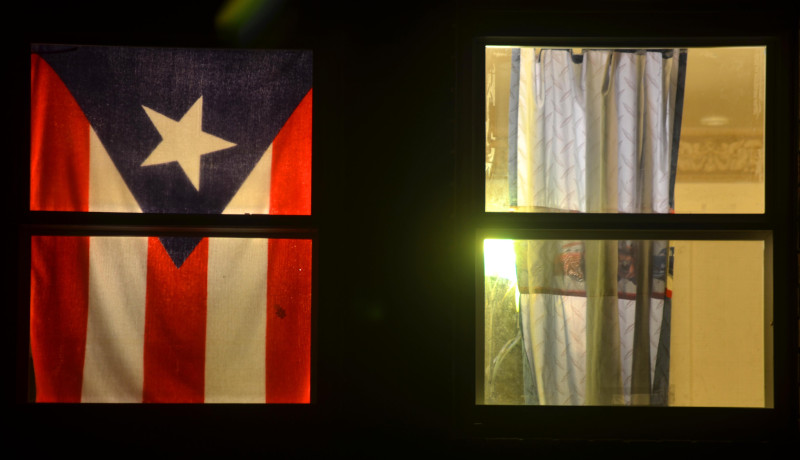 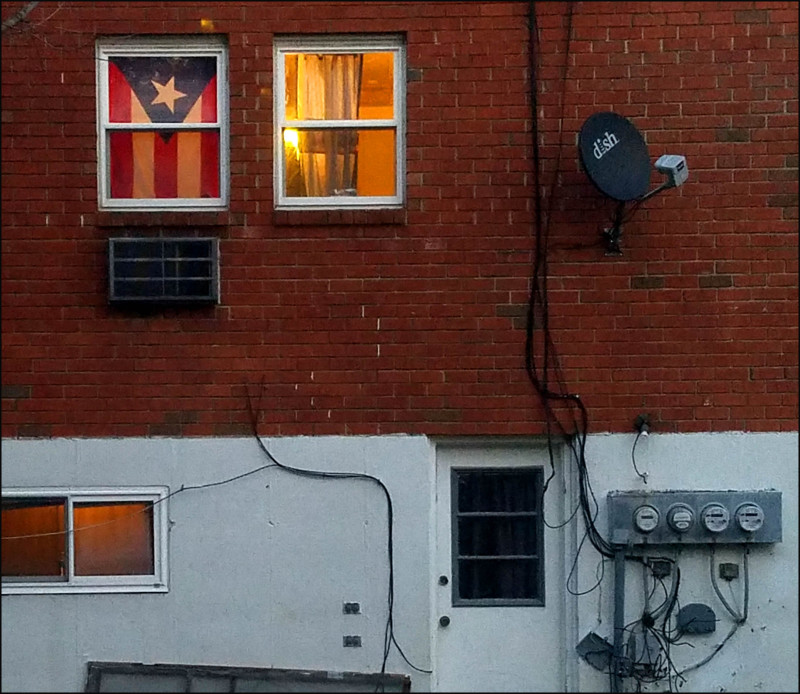